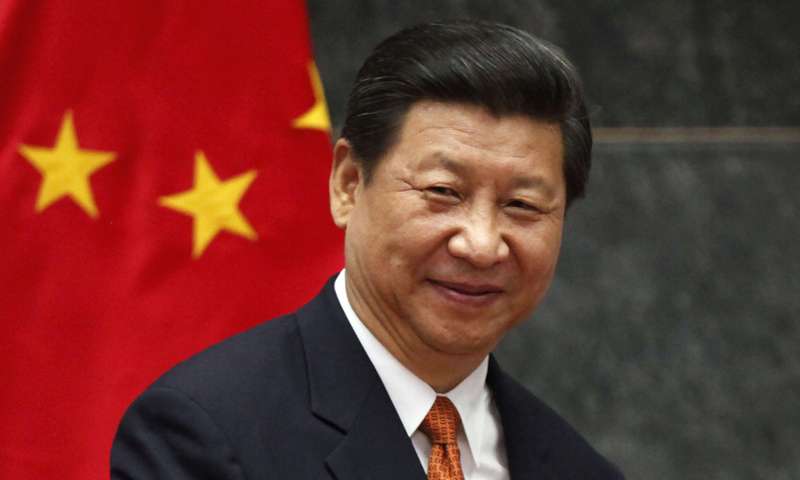 ISLAMABAD, April 20 (Reuters) – Chinese president Xi Jinping is due in Pakistan on Monday where he will launch $46 billion in projects linking the old allies, a figure that far exceeds U.S. spending in Pakistan and underscores China’s projection of power in Asia.

The infrastructure and energy projects are aimed at establishing a Pakistan-China Economic Corridor between Pakistan’s southern Gwadar port on the Arabian Sea and China’s western Xinjiang region.

The plan reflected a shift of economic power in the region from the West to China, said Mushahid Hussain Sayed, chairman of the Pakistani parliament’s defence committee.

“Pakistan, for China, is now of pivotal importance. This has to succeed and be seen to succeed,” he said.

The corridor will run through Pakistan’s poor Baluchistan province, long plagued by a separatist insurgency, criminal gangs and Islamist militants.

The army has promised to crush the insurgency and the security of Chinese workers will be a prime concern for Xi.

In his talks with Prime Minister Nawaz Sharif, Xi is also expected to discuss cooperation on Afghanistan and China’s fears that Muslim separatists from Xinjiang are linking up with Pakistani militants.

On Sunday, Xi linked economic cooperation with progress on security.

“China and Pakistan need to align security concerns more closely to strengthen security cooperation,” he said in a statement to Pakistani media.

“Our cooperation in the security and economic fields reinforce each other, and they must be advanced simultaneously.”

China will provide about $34 billion in investment for the energy projects. Concessional loans will cover nearly $12 billion of infrastructure projects, said Ahsan Iqbal, Pakistan’s minister for planning and development.

China’s government and banks, including China Development Bank CHDB.UL, and the Industrial and Commercial Bank of China Ltd 601398.SS, one of China’s “Big Four” state-owned commercial banks, will lend to Chinese companies, which will invest in projects as commercial ventures.

Sharif made ending chronic power blackouts a central promise of his 2013 election campaign and will be hoping for an improvement before the next polls in 2018.

The United States has given $31 billion to Pakistan since 2002, according to the Congressional Research Service. About two-thirds was earmarked for security.

Pakistan got $710 million in foreign direct investment in the first nine months of this fiscal year, the central bank said last week.

Xi will be in Pakistan for two days and is due to address parliament.