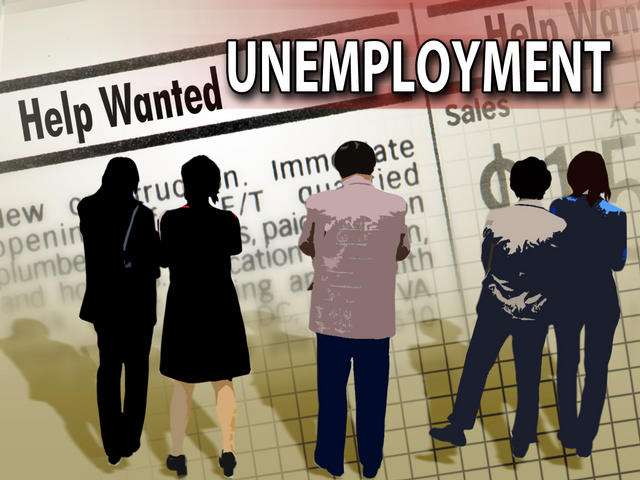 German unemployment unexpectedly rose in September in a sign that Europe’s largest economy is not immune to risks from slowing growth in emerging markets.

Joblessness increased a seasonally adjusted 2,000 to 2.795 million, the Federal Labor Agency in Nuremberg said on Wednesday. Economists had predicted a drop of 5,000. The unemployment rate remained unchanged at 6.4 percent, the lowest level since German reunification.

China shook financial markets last month when it devalued its currency to shore up weaker growth. The slowdown there and in other emerging nations is a challenge for Germany’s trade-focused business model that helped propel the rate of economic expansion to the fastest since 2011.

The number of people without work rose by about 4,000 in western Germany and fell by about 2,000 in the eastern part of the country, the data show.

The jobless rate in the 19-nation euro area remained unchanged at 10.9 percent in August, according to a separate survey. That report is due at 11 a.m. from the European Union’s statistics office in Luxembourg.