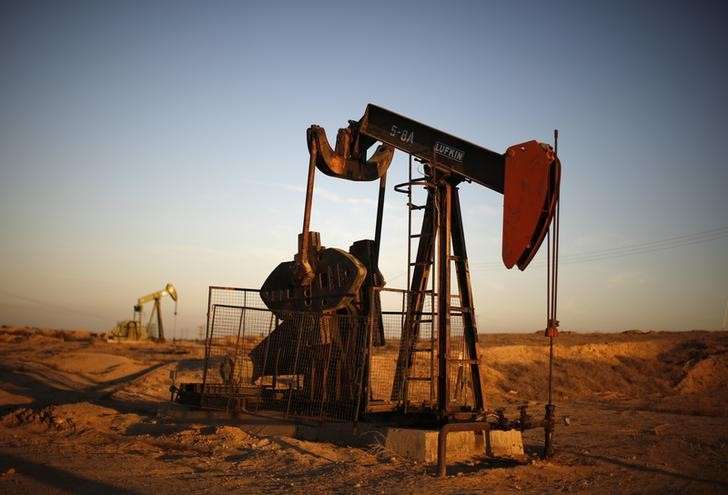 The Baker Hughes Rig Counts are an important business barometer for the drilling industry and its suppliers. When drilling rigs are active they consume products and services produced by the oil service industry. The active rig count acts as a leading indicator of demand for products used in drilling, completing, producing and processing hydrocarbons.

Baker Hughes Rig Counts are published by major newspapers and trade publications, are referred to frequently by journalists, economists, security analysts and government officials, and are included in many industry statistical reports. Because they have been compiled consistently for 70 years, Baker Hughes Rig Counts also are useful in historical analysis of the industry.