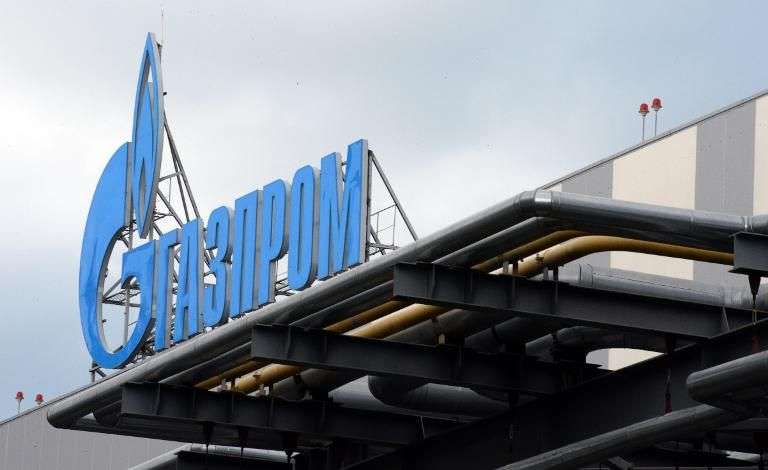 Russia and Ukraine agree on Gas prices for six month

After several months of disagreement over prices, Russia and Ukraine have agreed to resume gas shipments. With $500 million received from the EU, Ukraine can purchase 2 billion cubic meters of gas for the winter.

The Russian suppliers, Gazprom, warned Ukraine that it could still run out of gas before the end of winter. Negotiations involved the EU commission, Ukraine and Russia. The agreement covers a six-month period from October 1 to the end of March next year. Gazprom’s CEO, Aleksey Miller, said he expects Ukraine will start to buy gas at the beginning of October.

The Russian and Ukrainian energy ministers agreed Ukraine would pay a reduced rate of $232 US per 1,000 cubic meters of gas during the period of the agreement. This is a $20 reduction per thousand cubic meters from the earlier price. The EU agreed to allocate $500 million to pay for the gas. The EU Commission said: “The European Commission continues its efforts towards organizing, through European and international financial institutions, the necessary financing for gas purchases by Ukraine during the winter period, as part of which at least 500 Million US $ should be available by the end of this year.” This in turn was made possible by a $1 billion financing deal through the World Bank and other international lending institutions, designed to allow Ukraine to fill its natural gas storage facilities. Ukraine will allow natural gas transit through its territory to the EU under the agreement. Many analysts believe Ukraine will need to purchase more gas, especially if there is a severe winter. Russia suspended natural gas shipments to Ukraine last July when Kiev did not make prepayments for supplies.

The Ukrainian Energy Minister, Volodymr Demchyshyn, said: “I’m sure we will be preparing for the heating season and start pumping gas into storage shortly.Ukraine confirmed in this document its capacity to ensure uninterrupted transit of Russian gas to EU partners.” A new gas link through the Baltic Sea from Russia to northern Germany, Nord Stream-2 , will enable Russia to deliver gas to the EU without going through Ukraine. Ukrainian Prime Minister Arseny Yatsenyuk said that Ukraine would lose $2 billion in transit fees as a result. A deal to launch the project was signed recently by Gazprom with several companies including Shell, BASF/Wintershall and others but Gazprom will hold a 51 percent share in the new company called New European Pipeline AG.