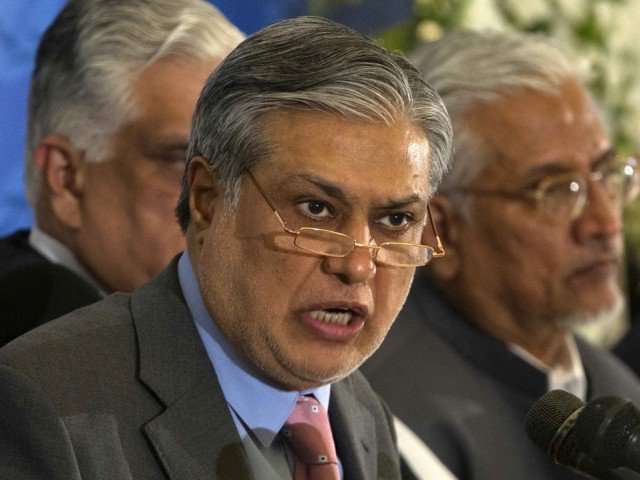 Secretary Finance briefed the Minister meeting on implementation status with regard to each initiative. He informed that out of a total of 32 initiatives, 18 had been fully implemented while significant progress had been achieved on the remaining 14.

The meeting took stock of the progress of PM’s Youth Schemes. It was noted that under the Prime Minister’s Interest Free Loan (PMIFL) Scheme,  Interest free loans of Rs.50,000 average size were being made available to men and women from households with a score of up to 40 on the Poverty Score Card (PSC) and with little or no access to banks or microcredit institutions. The Scheme was being implemented through PPAF and an amount of Rs.3.5 billion had been provided to the institution, which had disbursed Rs.2,250 Million by end December 2015 to 110,016 beneficiaries of which 60% are female and 40% are male. Under the scheme 250 Union Councils have been covered. Bulk of the loans have gone to the livestock sector, followed by business and trading, services and agriculture.

Prime Minister’s Fee Reimbursement Scheme for Students of Less Developed Areas was also under implementation, the meeting was informed. It was informed that during FY2014-15, 43,368 students benefited from the scheme. HEC announced online registration of new admissions for the scheme on 5th July, 2015. Rs.1.8 billion have been released this year. Reimbursement has been started w.e.f.15 Nov 2015. To date Rs.4.45 billion have been released for this scheme.

The meeting was apprised that under Prime Minister’s National ICT Scholarship Program, 461 scholarships had been awarded. 500 IT scholarships with a total cost of Rs. 125 million are being provided to the talented students from rural / non-metropolitan areas under the programme. It provides fully funded 4 years undergraduate degree scholarships in ICT related disciplines in the leading ICT universities of Pakistan.

The meeting also reviewed the progress on the financing of various energy sector projects and noted that all the priority projects, including the large hydroelectric as well as LNG based and other power projects were being provided the requisite financing to ensure their completion as per schedule. .

The meeting was informed that EXIM Bank was another initiative announced in the budget with a view to enhancing export credit and reducing cost of borrowing for export sectors on long term basis, The Bank has been notified and paid up capital deposited in the relevant account. The Bank will be starting operations within the current financial year.

The meeting expressed satisfaction on progress in regard to the Textile Policy initiatives. It was informed that necessary measures had been taken for continuation of the benefit of Drawback of Local Taxes & Levies Scheme for FY15-16. SBP had also taken the necessary steps for Export Refinance Facility and long Term Finance Facility.

About grant of exemption of remote areas air routes from the payment of FED and Withholding Tax, it was informed that as per Gazette notification of Finance Act 2015, effective from 1st July 2015, Gilgit Baltistan, Makran coastal belt, Azad Jammu and Kashmir, Chitral and FATA routes have been exempted from FED and Withholding Tax.

The meeting also reviewed progress on other initiatives including interest free loans for solar tube wells, development of a performance management and compensation system and Relief Measures for KP.

The Finance Minister expressed satisfaction on the progress achieved on various announcements and initiatives during the last two budgets. He also issued directions for expediting work on schemes where progress was found lagging.