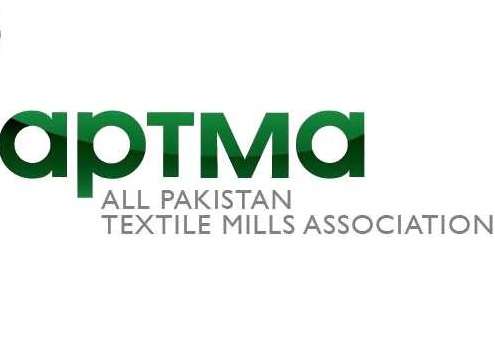 APTMA threatens to shut down mills by 6th December

The All Pakistan Textile Mills Association (APTMA) on Tuesday threatened to close mills from December 6, in case the federal government remains unable to announce the textile package to bring the industry out of crisis and to solve the issue of disparity of gas and electricity prices between Punjab and other provinces.

Chairman APTMA Amir Fayyaz, Chairman APTMA Punjab Syed Ali Ahsan and group leader APTMA Gohar Ejaz said this while addressing the protesters outside the APTMA House. The APTMA leaders also announced a weekly sit-in on every Tuesday outside the APTMA Punjab office until the industry demands are not considered by the government. They said the Indian textile products have destroyed the local industry and the government has done nothing in this direction. They demanded that the government should immediately impose a ban on trade from India.

They expressed their sorrow that the government has done nothing to solve the problems of the industry in the last 14 months. The APTMA leaders said in Punjab the price of one unit of electricity is Rs 11 including a surcharge of Rs 3.60 paisa. However, the SNGPL is providing LNG to industry at the price of Rs 930 per MMBTU and the price of electricity in other provinces is Rs 7 per unit while they are getting gas at the price of Rs 400 per MMBTU. The APTMA leadership demanded supply of electricity at Rs 7 per unit to the APTMA Punjab member mills and to bring gas price at par with other provinces and issue new RLNG connections to the textile industry to avert a crisis in future. Chairman APTMA Punjab Syed Ali Ahsan told the media that more than 70-member mills have already been closed down due to the high cost of doing business. “Textile exports have declined by $1.8 billion during the last three years,” he added.