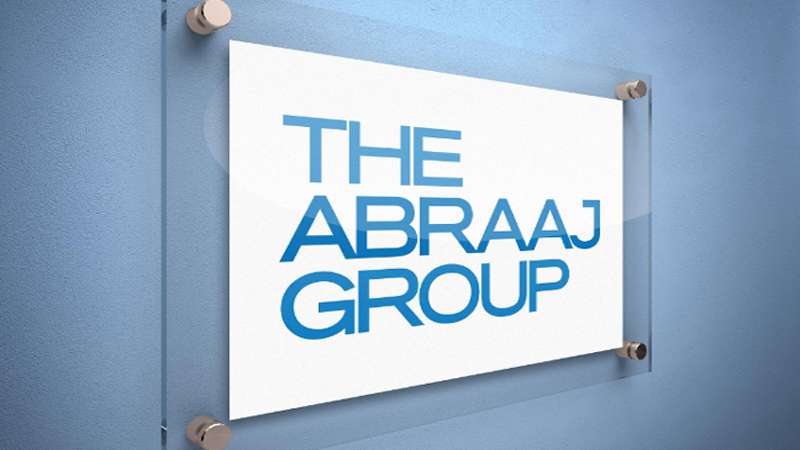 Hundreds of workers will gather outside K-Electric head office on September 22nd to stage a protest demonstration against K-Electrics’ management, Abraaj Group, which is getting ready to exit Pakistan, it is learnt.

Abraaj Group, the Dubai-based private equity and owner of Pakistan’s K-Electric, recently announced its intention to sell its 66 percent stakes in K-Electric.

“The Abraaj Group has caused huge loss to the national exchequer and now its planning to leave the country after accumulating billions of rupees. We will launch a campaign to hold Abraaj Group legally accountable for its broken promises,” said Karachi Electric Supply Company (KESC) Labour Union (CBA)’s leader Muhammad Ikhlaq Ahmed Khan.

Khan added that the privatization of KESC had failed to deliver despite the passage of eleven years as K-Electric has failed to induct the electricity it receive on subsidized rates from the government efficiently in its network. “Besides causing massive losses to national kitty, Abraaj Group is also accountable for the deaths of 2000 people in Karachi last year due to excessive load shedding during the heat wave,” said Khan.

He added that K-Electric has completely failed to reduce load-shedding and has remained unable to enhance power generation. “K-Electric has extended the duration of load-shedding from 8 hours to 10 hours in many parts of the city because it is still dependant on the national grid instead of generating its own electricity,” reasoned Khan.

He said due to corruption and mismanagement the citizens of Karachi have experienced worst ever era of misery. He alleged that the K-Electric have emptied the pockets of Karachiites through excessive billing.

“We have solid proofs of K-Electric’s corruption of Rs 270 billion. We are ready to go to trial in any court of the country in this regard”, said Khan, adding that the government had sold the profitable venture to foreigners and now it is going in the hands of another foreign company which is raiseing serious questions over the government’s approach towards economic revival of the country.

He further said that KE is acting as a collecting agent of Pakistan Television Corporation (PTV) for the collection of Rs 35 as TV License Fee since May 2008 and it has embezzled Rs 5 billion of TV fees and the government should ask the power utility to reimburse said amount,” Khan alleged.

He said after the privatization of KESC costly copper wires were replaced with substandard cheap aluminum wires that are considered as the least effective conductors. These inferior wires cause frequent tripping of feeders, adding, huge money was illegally made by the company through this replacement of copper wires.