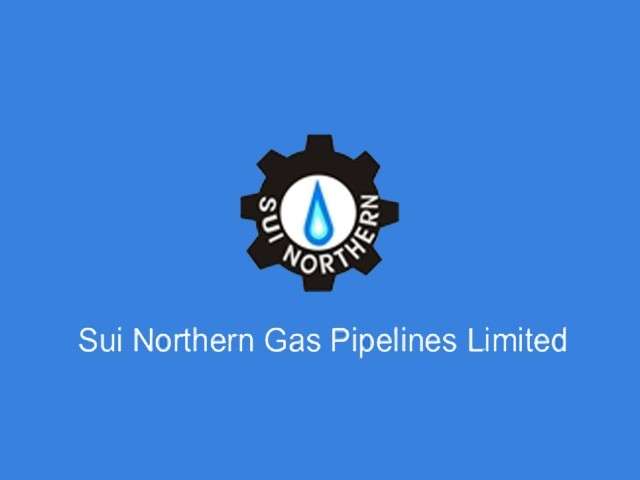 Sui Northern Gas Pipelines Limited (SNGPL) is facing a gas shortfall of 400 million cubic feet per day (mmcfd) and as a result domestic consumers of Punjab are facing low pressure and severe loadshedding. According to official figures of the SNGPL, the company is supplying 1.93 billion cubic feet per day (BCFD) of gas including 400 MMCFD of imported liquefied natural gas (LNG), while total demand is over 2.3 BCFD.

As a result of serious gas shortage, the SNGPL management is observing 8 hours gas loadshedding per day for domestic consumers from 09:00pm to 05:00am. On the other hand, industrial consumers, fertilizer plants and compressed natural gas (CNG) stations are being operated on LNG.

In natural gas production, Punjab’s contribution is only 3.5 percent while it is the largest gas consuming province of the country. Low gas pressure has irked the people in different parts of Punjab. According to various consumers in Rawalpindi, they are unable to cook food due to low pressure of gas. According to consumers, many households are using compressors which deprive other consumers of gas supply.

When contacted, a senior SNGPL official said that strict legal action is being taken against those who have installed compressors in their homes. “The SNGPL is the largest gas distribution company stretched in Punjab and Khyber Pakhtunkhawa and serving over 5.3 million consumers. In Punjab, domestic sector gas consumption has reached around 950 mmcfd, while in KP total demand stands at 290 mmcfd. There is no gas suspension to any sector in KP for being a gas producing province, which stands at 400 mmcfd,” the official said.

The government has planned to take LNG imports to 2.4 BCFD within the next two years to bridge the overall gas demand/supply gap, which at present is hovering at 2.3 BCFD mark. According to officials, at present total gas availability in Pakistan stands at 4.7 BCFD including 400 mmcfd of imported LNG, while total demand is estimated at 7 BCFD, this shows that total national gas shortfall is 2.3 BCFD.