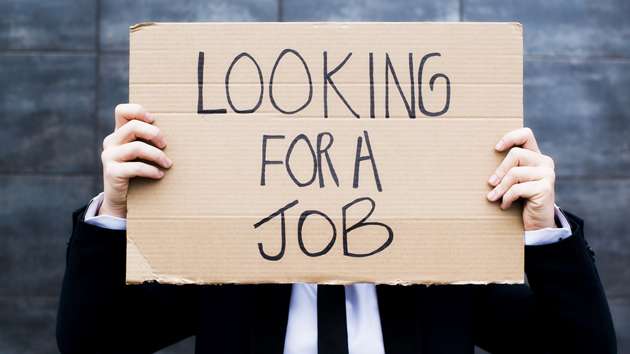 More than half a million jobs have been lost in the country in two years due to factory closures, a global news agency reported. Exporters are said to have claimed that buyers have shifted to Bangladesh and Vietnam because the ongoing energy crisis made it impossible for them to meet deadline of orders as well as the fact that foreign buyers are less comfortable visiting Pakistan in spite of the fact that there has been visible improvement in security situation. Exporters also complain that the government has neither provided them any support nor planned how the textile industry should move ahead, according to this wire service of high repute.

The report further stated that despite a pick up in economic growth after the government submitted to an International Monetary Fund (IMF) programme in 2013 to avert a balance of payment crisis, Pakistan”s exports have fallen owing to a slowdown in global demand and energy shortage. Pakistan exports have fallen to $21 billion in June 2016, at the lowest level since 2010, according to Pakistan Bureau of Statistics (PBS).

Pakistan can face a serious balance of payment crisis and pressure on currency if oil prices go up and exports failed to increase. The report while quoting Acting Secretary General of All Pakistan Textile Mills Association (APTMA) Saleem Saleh added that around 100 factories have closed and at least 500,000 people have lost their jobs in the past two years; and about a two-thirds of the members of the Pakistan Bedwear Exporters Association have stopped working in the past five years, stated head of the association Shabir Ahmed.

Most of the small and mid-sized factories are closing because they are unable to bear the extra cost of prolonged power outages. However, larger factories have invested in their own power, including diesel generators, to cope with the nation”s electricity deficit of about 3,000 megawatts. According to the report, the IMF has also been pointing to a number of causes, including the local currency which it said was overvalued by as much as 20 percent. For buyers, Pakistan”s competitors are also more alluring due to the country”s tarnished security image after years of insurgency, bombings and violence.

Pakistan has already announced in June that zero-rated sales tax regime for five export industries, including textiles. Borrowing has become more attractive with the discount rate at it”s the lowest in more than four decades. Governor State Bank of Pakistan has emphasised the need to diversify products and export markets away from those on a declining trend. However, he expects improved electricity and gas supplies this year to stem some of the drop in exports, stated the wire service.