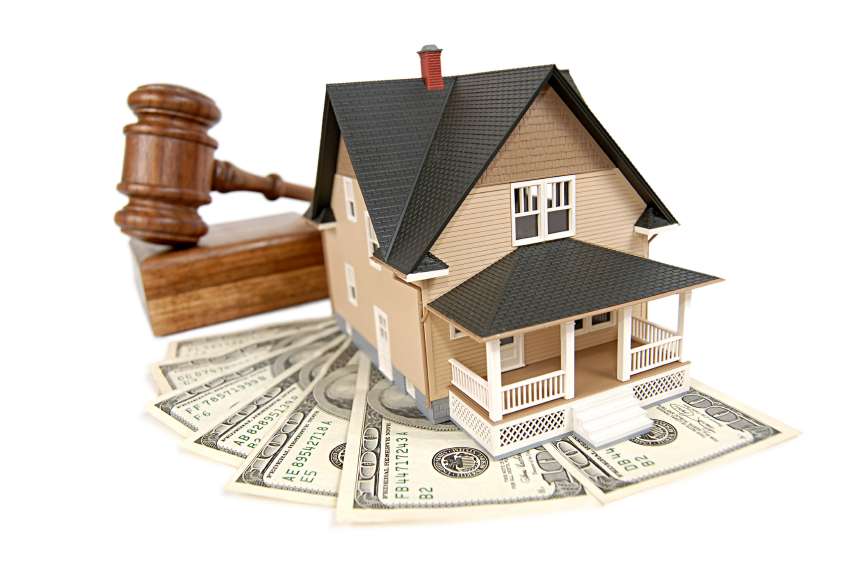 The Federal Board of Revenue (FBR) Tuesday strongly opposed both the proposals of real estate sector ie onetime exemption/waiver from explanation of sources of investment in immovable property and fixation of nominal tax rate for difference between the DC rates and the FBR notified rates.

The FBR has informed the National Assembly’s Standing Committee on Finance that the amendment was made in Section 68 of the Income Tax Ordinance, 2001 vide Finance Act, 2016, whereby the fair market value of immovable property was required to be determined on the basis of valuation, made by a panel of approved valuers of the State Bank of Pakistan (SBP). Thereafter, the Income Tax (Amendment) Ordinance, 2001 was promulgated on July 31, 2016 (31.7.2016) through which the FBR was empowered to specify rates for the purpose of valuation of immovable property. The FBR notified valuation tables in respect of property in twenty-one major cities in accordance with the said amendment.

As regards to any proposal under consideration in respect of the Real Estate Sector by the Federal Board of Revenue, it would be pertinent to mention that in the 41st meeting of the Standing Committee of the National Assembly on Finance, Revenue, Economic Affairs, Statistic and Privatisation held on October 05, 2016 (05.10.2016) various parliamentarians expressed their concerns and reservations about the fact that currently there are three separate rates prevalent in respect of valuation of immovable properties:

(i) Rates notified by the District Collector (DC rates) for purpose of levy of stamp duty ICVT by provincial authorities.

(ii) Rates in respect of immovable property notified by the Federal Board of Revenue.

(iii) Actual market rates at which the transactions in immovable property are being made.

The parliamentarians expressed serious concerns with respect to the fact that confusion was prevalent on application of various rates in respect of immovable property as delineated above, especially with regard to the rate which would be adopted for purposes of unexplained income or assets in terms of section 111 of the Ordinance (also for the purpose of section 236C, 236K and Capital Gains Tax).

Taxpayers would be required under the law to explain the source of investment made in immovable property to the extent of valuation of property as per rates notified by the FBR. It was argued that the rates notified by the FBR have no relevance with the actual investment made. In some areas, these are higher than the price actually paid and in others, they are less than the actual price paid. Thus it is very harsh and impractical to explain the source of investment at notional rates specified by the FBR.

It was also reiterated that investment of properties has virtually come to a halt in view of this uncertainty regarding issuance of notices by FBR to probe the sources of the investment in property.

In view of this, various proposals were also put forth by the members in the 41st meeting of the Standing Committee of the National Assembly on Finance, Revenue, Economic Affairs, Statistic and Privatisation held on October 05, 2016 (05.10.2016). It was suggested that a one-time exemption/waiver for a specified period may be granted with respect to explanation of sources of investment made in immovable property. Another proposal was that the difference between the DC rates and the FBR notified rates in respect of immovable property be subjected to a nominal fixed tax rate. However, the FBR did not agree to these proposals, FBR objected.