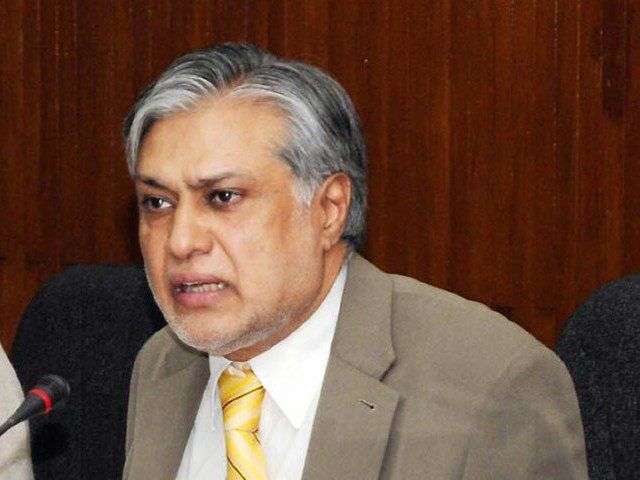 The Auditor General of Pakistan, Rana Assad Amin briefed the Finance Minister about the proposed amendments in the Ordinance which relate to functions and powers of the AGP. He said that these amendments were necessitated in view of the statutory and constitutional developments over the years including the 18th amendment. Further, the Supreme Court of Pakistan in its historic judgment had clearly outlined the functions, duties and powers of the AGP.

The Auditor General added that the Finance Minister during his recent visit to the AGP office had also expressed the desire for necessary amendments in the AGP Ordinance 2001 to bring it in line with international best practices and cater to present day requirements. With the aforementioned in view the much needed amendments were being proposed in the form of a draft bill, Rana Assad Amin remarked.

The Finance Minister appreciated the effort made by the Office of the AGP for drafting the amendments. He hoped that these would help make the system of audit more robust and effective besides helping to ensure greater transparency and accountability in the financial matters of the government. The Minister stated that consultative process to finalize the amendments be initiated and completed expeditiously before the bill is introduced in the parliament. The Minister also called upon Rana Assad Amin to keep up efforts for continued improvement in the overall working of the AGP Office.

Senior officials of the Ministry of Finance and AGP Office attended the meeting.