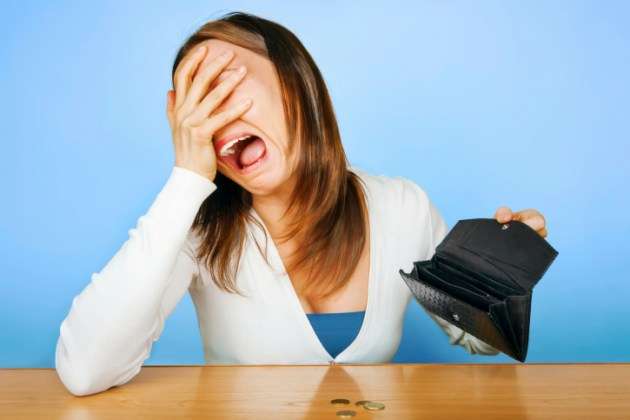 House Building Finance Company Limited (HBFCL) has abruptly suspended its loan facility, putting multi-billion residential projects across the country at stake; it was learnt. Sources said that the Head of Credit & Risk Management, HBFCL on the directives of the Managing Director had issued a circular, directing all concerned officials not to register new loan applications.

They answered that some board members who were running Non Governmental Organisation (NGOs), had convinced others to focus only on financing low cost housing schemes and what the sources claimed that after loan facility suspension, all loan disbursements were being diverted to s couple of specific low cost housing projects to facilitate some influential persons for their projects.

According to a circular issued by the HBFCL, the Board of Directors in its recently held meeting had decided to focus on financing of low cost houses such as AMC, near Faisalabad and KKB, near Lahore, having a market value of up to Rs 1.5 million and a financing need of up to Rs 1.275 million. Therefore, no new loan application will be registered. The circular further stated that all other loan applications registered up to September 26, 2016 would be processed as per policy; however, the loan after September 26, 2016 would be referred to the Credit Department, Head Office for a further decision. In addition, the company has also withdrawn loan facility for renovation of housing units and new business targets for the rest of the year 2016 has also withdrawn.

When contacted, Mohsin Sheikhani chairman Association of Builders and Developers of Pakistan (ABAD) termed the said decision as unjustified, saying that suspension of loan facility would affect around 50 residential projects or nearly Rs 50 billion investments only in Karachi. He further said that association would look into the matter and discuss the issue at higher level.