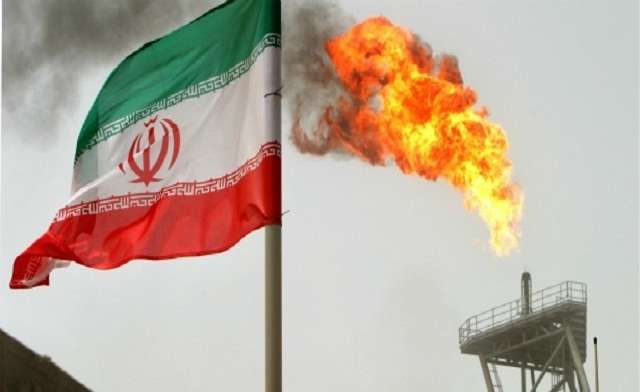 DUBAI, March 7 (Reuters) – Iran’s sales of crude oil will reach 2 million barrels a day “soon”, the economy minister was quoted as saying on Monday, as the Islamic Republic boosts output after sanctions were lifted in January.

“After taking the appropriate steps and after Iran’s return to the oil market, it is expected that Iran’s oil sales will soon return to the level of 2 million barrels a day,” Ali Tayyebnia was quoted as saying by the Shana news agency.