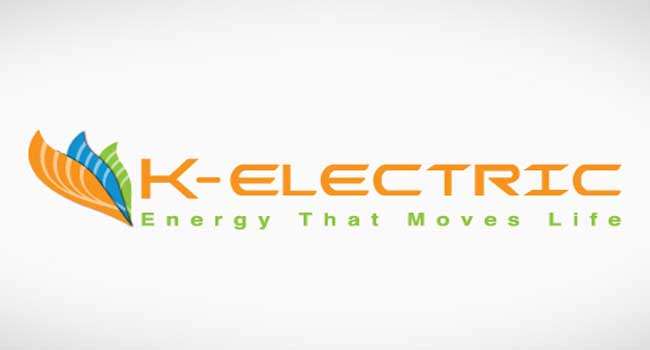 K-Electric will collect an extra Rs89.88 million from power consumers on account of fuel price adjustment charges for the units consumed in May.

The collection will be made through the utility bills to be dispatched to consumers in October.

Earlier, the National Electric Power Regulatory Authority (Nepra) had asked the power utility to pay back Rs53.27 million to the consumers on the same account.

However, the regulator changed its decision after the utility submitted a review petition, arguing that it had generated more electricity than the accounted one.

In its latest decision, the regulator observed that K-Electric had generated 135.49 gigawatt-hours (GWh) of energy from units three and four at Port Qasim, which had been excluded from the generation licence of K-Electric.

Nepra had given licence for the two units to K-Energy from K-Electric on March 13, 2015 for their conversion into imported/local coal.

The utility, however, said in the review petition that the two units would remain part of their generation system till they were switched to coal.

“These units will be excluded from its generation licence on the commercial operation date (COD) after the coal conversion project,” K-Electric explained to Nepra in the review petition.

It submitted that the issue of whether the units would be switched to coal or would again be included in K-Electric’s generation licence would be confirmed in the next six months.

The regulator noted that the coal conversion plan had not been executed, which was the reason for the exclusion of units from K-Electric and grant of licence to K-Energy.

“It was desired by the authority that the downtime of units should be minimum during their conversion into coal.”

Discontinuing the operation of these units was not in favour of K-Electric’s consumers, particularly keeping in view the existing demand and supply gap, it said.

Thus, Nepra said claims of K-Electric for fuel variation in respect of the energy produced from the units should be allowed.

“However, the authority does not agree with the submission of K-Electric that units are considered part of K-Electric licence till the achievement of COD on coal,” Nepra said.