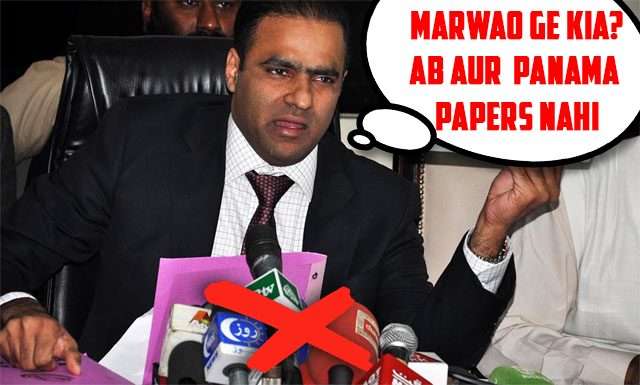 Having followed the media coverage surrounding Panama Papers, 44-year-old Lahore Bhai Court (Punchayat) judge Acid Sher Ali reported Thursday that he is actually pretty uncomfortable with the number of political and television analysts who have been casually pointing out that the Sharif family has been involved in hoarding black money off shore.

“Over the past Media hours, I’ve read literally dozens of articles offhandedly mentioning how the noblest family in the country might have illegally transported money”

said the centrist jurist, explaining that while he’s fully aware how doubtful his credibility and independence is, he would have kind of appreciated not having to repeatedly read or hear such phrases as “given the fact that the money is stashed away in off shore accounts, it’s got to be black money”, he would sit on the Lahore Bhai Court bench a relatively short amount of time,” which hint at his dimming intellect.

Acid added that he was pleased, however, with the way political analysts were casually characterizing LBC judges as petulant children who live in their own self-obsessed world divorced from reality. Punching Judge Acid Sher Ali late Sunday issued an Injunction Order on behalf of Lahore Bhai Court (Punchayat) banning the use of any information contained in Panama Papers.

Credit: Adapted from the Onion.