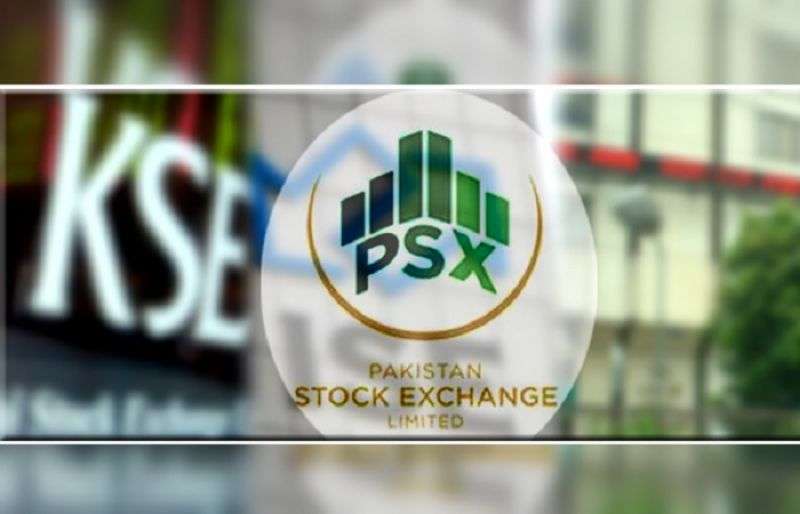 The Chairman, Securities and Exchange Commission of Pakistan (SECP) along with Chairman PSX, Mr. Muneer Kamal, today presented an update to the Federal Minister for Finance and Revenue, Senator Mohammad Ishaq Dar, on the progress made with respect to the divestment of shares of Pakistan Stock Exchange (PSX)

The Minister was briefed on expression of interest (EOIs) received from various national and international prospective buyers in relation to divestment of 40% shares of the PSX lying in the blocked account to be sold to Strategic Investor(s) (SIs), and local financial institutions as required under the Stock Exchanges (Corporatization, Demutualization and Integration) Act, 2012. Recently, the Divestment Committee of PSX’s shareholders mandated to carry out the divestment had extended the timeline for submission of EOIs till August 15, 2016 in view of recent changes including British decision to exit from the European Union, Pakistan’s inclusion in MSCI emerging markets and various important reforms witnessed by our capital market. In the interim PSX is formulating a marketing strategy, to be implemented soon after Eid holiday, to present its case to local and foreign prospective investors.

The Minster reiterated that the divestment should be speeded up and executed keeping the view the best national interest and development of the Pakistan capital market.

Chairman SECP also briefed Finance Minister on the progress made on draft Companies Bill, 2016. The Chairman SECP apprised the honorable Minister regarding the extensive consultative process undertaken by the SECP on advice of the honorable Minister and the quantum of feedback received from the general public, the professional bodies and the experts and the status of incorporation of the suggestions and the new concepts. The provisions added in draft Companies Bill were discussed in detail by Finance Minister with team of SECP and appreciated the work done so far by the Commission. Especially the concepts including exemptions to companies with lesser capital and inactive companies regarding audit and filing requirements were appreciated by him. He expressed hope that these concepts will go long way for documentation of economy. Finance Minister advised to place updated draft of the draft Bill again on website for further feedback by stakeholders.

Finance Minister advised Chairmen SECP to also add necessary provisions in draft Bill to facilitate agriculture sector growth and the regulation of real estate business. He further advised to strengthen law to deal with the situation arising with reference to off shore investments issues to preventfrauds and money laundering in corporate sector. He said that companies should be required to provide information to the Commission of beneficial ownership of securities and properties abroad. The Commission is to maintain a global register of beneficial ownership in this respect. He advised that in the changing economic land scape in the back drop of CPEC and theestablishment of free zones be kept in view to attract maximum investment in the Country and necessary provisions to support such endeavors may be provided in the new draft company law.

The Minister while appreciating the efforts of SECP, advised that the draft Bill along with the changes introduced post consultation, may be posted on the website of SECP for further feedback. He also stated that another meeting shall be conducted after Eid holidays to deliberate and come up with a way forward with respect to the draft Bill.