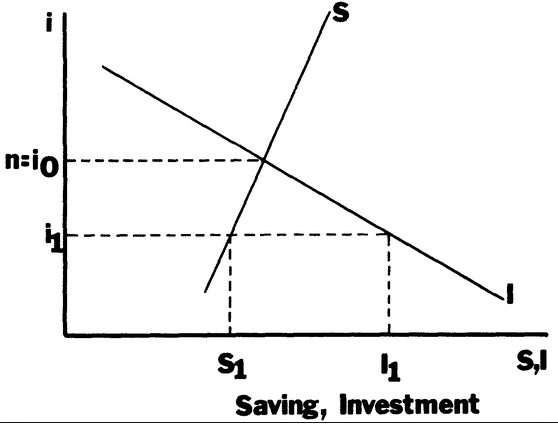 National savings marginally improved while the investment dropped to reduce the saving-investment gap to -0.6 per cent in 2015-16.

The September issue of the Monetary Policy Compendium issued by the State Bank of Pakistan (SBP) said the investment fell to 15.2pc of gross domestic product (GDP) in FY16 from 15.5pc in 2014-15.

Pakistan has the lowest savings as a percentage of its GDP in the region, excluding Afghanistan. This hampered economic growth that is not even 6pc, which is generally considered the base level to create enough jobs to absorb new entrants to the workforce every year.

The SBP did not release domestic savings as a percentage of GDP for 2015-16 and 2014-15, which is believed to be much lower than national savings.

Domestic savings are measured by excluding the external input like remittances that amounted to about $20 billion in the last fiscal year.

The same report showed domestic savings for 2013-14 at 7.5pc while national savings amounted to 12.9pc per cent in the same year.

This means domestic savings contributed 58pc to national savings while the rest of 42pc belonged to external factors in 2013-14.

Economists believe increasing dome­stic savings, which were about 15pc of GDP in the beginning of the first decade, is imperative for economic growth while reducing reliance on uncertain external factors like remittances.

Though the investment dropped in 2015-16, the government has set an even higher target of 17.7pc for the current fiscal year.

Pakistan’s saving rates are lower than most regional countries, as it has been struggling for the last eight years to improve its economic growth rate.

According to a report, the five-year average saving rate in India, Bangladesh and Sri Lanka was 31.9pc, 29.7pc and 24.5pc, respectively.