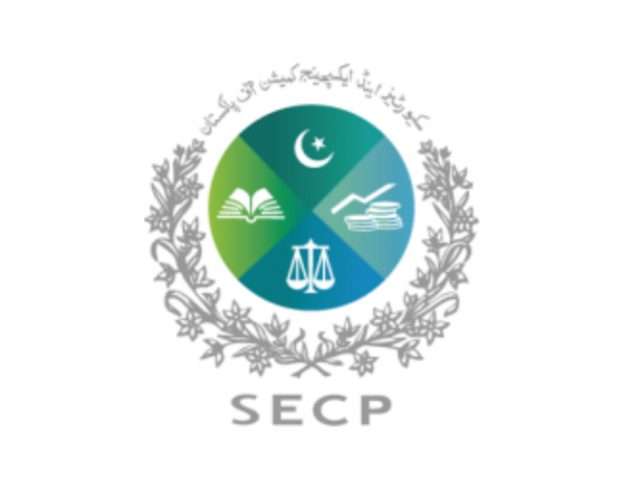 The Securities and Exchange Commission of Pakistan (SECP) has been focusing on strengthening its regulatory framework through introduction of structural and legal reforms aimed at market development, ensuring investors’ protection, increasing investor base and creating enabling environment for businesses.

Another major achievement of the SECP in reforming its legal infrastructure would be the introduction of Companies Bill, 2016. The SECP has concluded extensive consultations with all the stakeholders to obtain their feedback on proposed draft of companies’ bill.

The SECP is organizing a national level seminar in Islamabad on March 26 to highlight the importance and salient features of proposed companies’ bill. All leading professionals related to corporate sector and office bearer of business associations and other bodies would participate while the honorable finance minister Muhammad Ishaq Dar is likely be the chief guest. The draft companies bill, once finalized, will result in investor facilitation, clarity in the role of various stakeholders and greater transparency.

It may be added here that in the last one year, a number of laws such as the Securities Act, 2015, the Companies (Amendment) Act, 2015, the Stock Exchanges (Corporatization, Demutualization and Integration) (Amendment) Act, 2015, and the Futures Market Act (FMA), 2016, have been promulgated, which can certainly be termed SECP’s major successes. In addition, the National Assembly passed the Corporate Restructuring Companies Bill (CRCB), 2016, on March 17, 2016.

The Securities Act came into effect in May 2015. Besides addressing various shortcomings of the Securities and Exchange Ordinance, 1969, the new law incorporates the International Organization of Securities Commissions (IOSCO) benchmarks. It contains provisions for promoting public confidence in the market, including full disclosure at the time of the initial offering, continuous disclosure requirements and an comprehensive compliance regime. It also contains provisions for curbing activities like market abuse and insider trading.

As for the CRCB, it has been drafted as a first step for the establishment, licensing and regulation of corporate restructuring companies and the manner in which they can conduct their businesses. This bill seeks to declare the corporate restructuring as new form of business under which companies can be formed in Pakistan for the purpose of making the financially distressed companies to financially and operationally viable companies. In addition, the bill will provide a basic set-up for rehabilitation mechanism of sick units in the country and to put the corporate economy on fast track. The bill has been drafted after extensive consultation with relevant stakeholders keeping in view the local conditions.

The Futures Market Act is aimed at regulating the futures market fairly, efficiently and transparently, and protecting investors who trade in the commodities. At present, the futures market is being regulated under the Securities and Exchange Ordinance (SEO), 1969). The SECP felt that the law was fundamentally incomplete, lacked a proper and logical structure, and suffered from numerous inconsistencies and gaps.