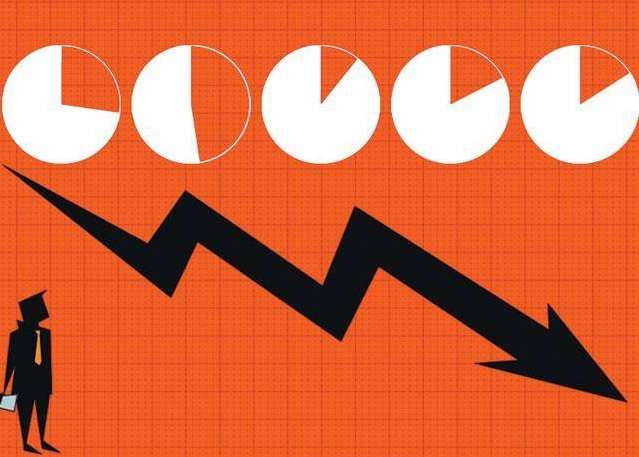 Service exports plunged 53 per cent to $327.2 million in July from $701.2m in the same month of the last year, the Pakistan Bureau of Statistics said on Tuesday.

The services whose imports decreased were transportation, travel, communications, insurance services, financial services, computer and information services, and other business services during the month under review.

Pakistan has opened up its market to foreign service providers, particularly in banking, insurance, telecommunications and retail. The country’s share in global trade in services stands at a mere 0.06pc.