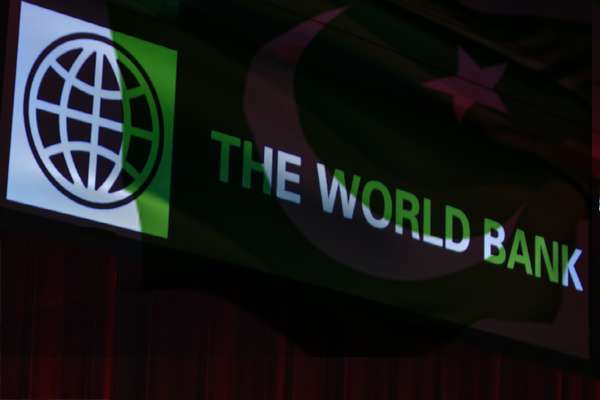 The World Bank (WB) has approved $390m additional financing for Tarbela-iv Extension Hydro-power Project, which will add 1410 megawatt electricity into the national grid by June 2017.

According to the WB’s Wednesday announcement that the WB approved an additional financing (AF) of $390m to help sustainable expansion of Pakistan’s electricity generation capacity. This will be the first World Bank supported project in South Asia to be jointly financed with the AIIB which would be providing $300m.

The AF under a Tarbela extension will add 1,410megawatt of environment friendly, renewable and low cost electricity generation during the high-demand summer season. The loan finances installation of a power house at the existing Tunnel Five that will enhance the total capacity at Tarbela to 6,298MW.

“Increased supply at competitive prices from Tunnel Five will support economic growth for all enterprises that use electricity, regardless of size or sector,” says Illango Patchamuthu, the World Bank Country Director for Pakistan. “In addition to reducing loadshedding, it will also contribute to long term energy security.”

The construction of power house on Tunnel Five would proceed in parallel to the ongoing work on Tunnel Four in a manner that it would remain operational until the construction of power house on Tunnel Four is completed and available for water releases for irrigation purposes.  The project also includes the laying of about 50 kilometre long transmission line for carrying additional generation at Tarbela to the national grid.

“In addition to maximising the use of existing facilities and meeting the power needs of the country, the project will also introduce a pilot floating solar power plant over a part of the reservoir area,” says Masood Ahmad, Task Team Leader of the Project.  “The successful completion of the pilot and its possible expansion over the rest of the reservoir surface area could lead to an additional generation capacity of 5,000MW of solar power.”

The project will be financed from the International Bank for Reconstruction and Development (IBRD), with a variable spread and 20 years maturity, including a 6-year grace period.

The sediment has been increasing in the Tarbela Dam and its complete flush out required a cost of $12b and another issue is dumping the waste properly. In view of these difficulties, he said that the proper management is being done to tackle increasing sediment that can increase the life of the Tarbela project by 50 years.

For Tarbela-4 project, the total cost stood at $922m out of which the WB provided $845m. Out of WB’s loan, the saving of this project was estimated at $130m which might be diverted towards upcoming Tarbela-5 project if the bank’s board granted its approval.

The state-of-the-art Tarbela Dam which was started in 1968 and completed in 1974 with a total cost of $2.85b was the biggest dam at that time. Till now it’s one of the largest dams as many other countries constructed bigger dams, but Pakistan remained unable to break even its own record.

Total catchment area of the Tarbela reservoir stands at 65,500sq miles and its annual flow of water is 64m acre feet (maf). In the wake of increasing sediment, the present capacity of the dam is decreasing and now stands at 6.434maf from designated capacity of 9.679maf.