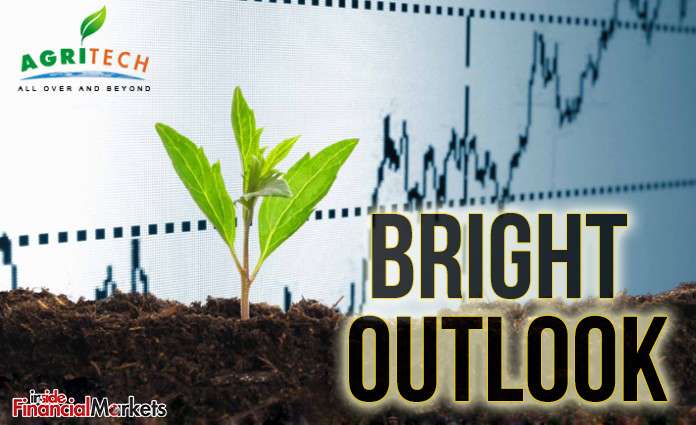 The company could only produce Urea and SSP during February and March 2016 and even in those months, overall sector headwinds hampered profitability of the company. According to the Analyst, AGL may post strong turnaround as company’s urea and SSP offtake has witnessed strong improvement on a QoQ basis in 2Q2016.

Assuming same offtake of May-16 in June-16, a QoQ growth of ~136% and ~41% in Urea and SSP respectively can be expected. Even the strong point is Company’s plant has become operational again mainly due to improved gas availability on the SNGPL network.

This can be attributed to LNG imports into the country. The GOVT announced subsidy of Rs20bn for phosphate fertilizers last year. However, AGL could not benefit from this subsidy as SSP manufactured using local rock was excluded from the subsidy regime. AGL in response filed a lawsuit against this discrimination. The Supreme Court of Pakistan in its decision announced on 6th June 2016, gave the verdict in favor of the company while upholding the earlier decision of Peshawar High Court, and paving for disbursement of subsidy.

Capital restructuring of the company has been approved which will result in conversion of debt into preference shares.