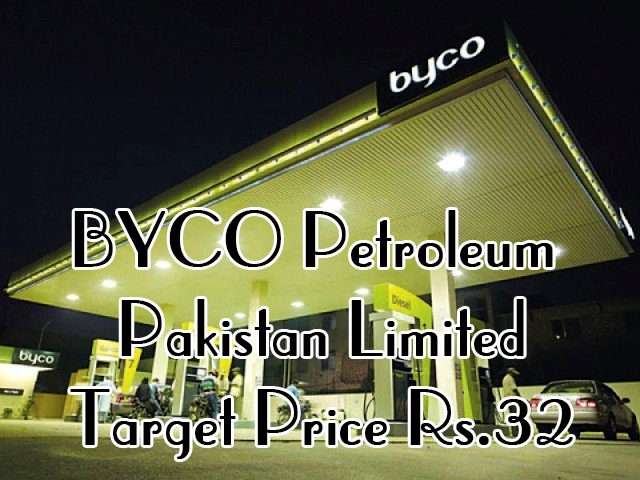 What we expect, Byco is the Largest Oil refinery in the country now

With capacity of refining 180000 barrels per day. It’s Oil Marketing network is growing and its target 350 Outlets till December 2016.

This addition will bring our refining capacity to 187,000 barrels per day or 87% larger then the currently largest refinery in the Country. Also Transferring its Plant to its subsidiary which will increase its current ration in Positive.

The first and only SPM “Single Point Mooring’ belongs to BYCO which makes this refinery the pioneer in this field. What we expect its share price would rapidly increased and its expected that the company will post Biggest Profit in its 3rd qtr result.