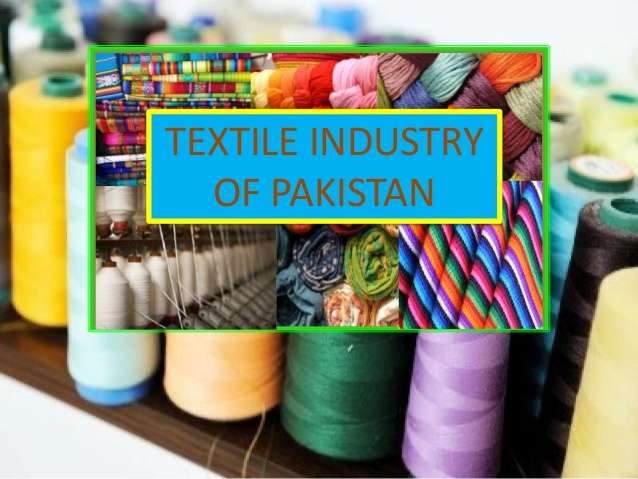 Over 500 foreign delegates participated in the mega event and orders worth $160m were booked on the first day.

The event was organised by jointly organised by Pakistan Readymade Garments Manufacturers and Exporters Association (Prgmea) and Ecommerce Gateway Pakistan (ECP). The two sides also signed an agreement to conduct the event for the next five years in Lahore.

Prgmea Vice-Chairman Sohail A Sheikh said some 100,000 visitors registered their presence in the textile fair while B2B meetings were held between relevant stakeholders.

Addressing the MoU signing ceremony, Prgmea Chief Coordinator Ijaz Khokhar said that though this year’s show was dominated by mostly Chinese companies, next year the focus would be on Germany and other European countries.