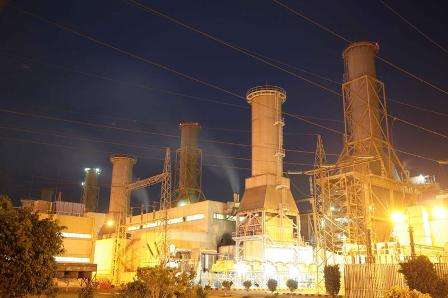 Privatisation Commission (PC) on Friday extended date for submission of Expression of Interest (EoI) and Statement of Qualification (SoQ) for acquisition of 40.25 per cent shares of Kot Addu Power Company (Kapco) till October 20, 2016, in view of requests and huge interest shown by the perspective parties in acquiring Kapco shares. Official sources told Business Recorder that the PC”s top brass recently conducted road shows in different cities in which prospective bidders expressed keen interest in acquiring shares of Kapco through stock exchange.

According to sources, PC has sought a comfort letter on Power Purchase Agreement (PPA) and generation licence of Kapco from the Water and Power Ministry prior to offering Government of Pakistan”s (Gop) residual shares to investors during the domestic road shows. Ministry of Water and Power had provided the required comfort letter after due consultation with the Law Ministry.

Cabinet Committee on Privatisation (CCoP), in its meeting held on July 14, 2016, approved the transaction structure for the divestment of GoP”s residual shareholding in Kapco. Following the approval of CCoP, the advertisement inviting an EoI from investors for the Kapco transaction was published in the press on July 15, 2016. The existing plant has a nameplate capacity of 1600MW.

The sources said during the CCoP”s meeting, Ministry of Water and Power”s letter came under discussion. Participants of the CCoP meeting included Additional Secretary, Ministry of Water and Power who reiterated the Ministry”s stance, stated in the letter, on the issue of the Power Purchase Agreement (PPA) and Liquidated Damages (LDs) in relation to Kapco transaction.

After considering the Ministry of Water and Power”s stance on this issue, the Finance Minister/ Chairman CCoP, guided Additional Secretary, Water and Power to provide a comfort letter to PC stating that Kapco power plant will remain operational and its generation licence and PPA will be renewed/ extended accordingly. Furthermore, the Finance Minister requested that Ministry of Water and Power may also work on the resolution of the issue of LDs between Kapco and Wapda at the earliest.