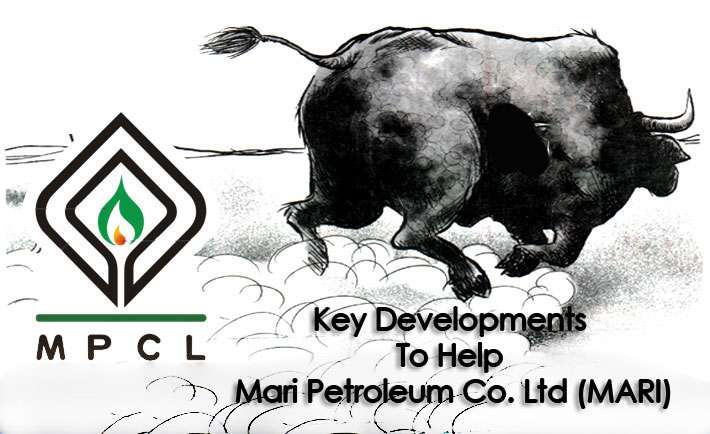 Mari Petroleum Company Limited has signed a Six Years’ Term Finance Agreement with Habib Bank Limited for an amount of Rs 9.0 billion for exploration and developmental projects to be carried out in various fields/blocks. The loan agreement was signed in a ceremony held at Serena Hotel. MPCL is managing and operating Country’s largest gas reservoir (in term of balance reserves) at Mari Field, District Ghotki, Sindh. Besides Mari Field, the Company is an Operator/Joint Venture partner in sixteen other blocks in all the four provinces of Pakistan.

The Company was previously operating under a cost-plus formula which placed a cap of US $40 million on its exploration and development activities resulting in a major impediment in achieving its desired expansion potential and plans. Effective July 01, 2014, the cost-plus formula was replaced with a market related formula which has removed the cap on exploration expenditure allowing the Company to operate on commercial lines. This strategic change is sure to boost MPCL’s exploration and production programs leading to its becoming a principal E&P company in the Country.

Long term financing of Rs 9.0 billion from HBL will help in enhancing the reserve base of the Company and ensuring continuity of its operations for a longer period which will also significantly help in overcoming the energy crisis of the Country. MPCL has an excellent exploration success rate which will help it to draw maximum benefits from this loan facility. The Company now seeks to take advantage of this window of opportunity by investing aggressively in exploration and development activities which will result in more discoveries and enhanced production.