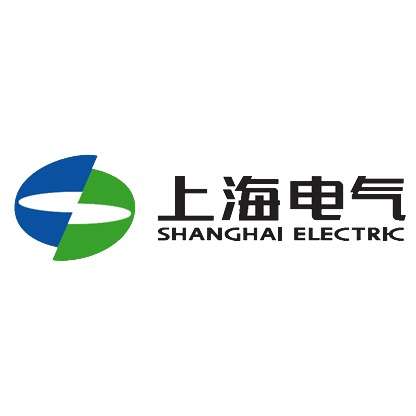 Shanghai Electric Power Company Limited, the Chinese state-backed firm, has formally expressed its intention to acquire K-Electric and would conduct due diligence, according to a bourse filing on Tuesday.

“We are disclosing material information with respect to receipt of copy of public announcement of intention for acquisition of up to 66.40% voting shares of K-Electric Limited (directly or indirectly) by Shanghai Electric Power Company Limited, subject to due diligence and execution of definitive agreements,” said K-Electric Director Finance and Company Secretary Muhammad Rizwan Dalia, in a notification to the Exchange.

The majority shareholder in the power company, The Abraaj Group, disclosed on Monday that it was “evaluating the possibility of divesting (directly or indirectly) its shareholding in K-Electric.”

Abraaj Group, a Dubai-based private equity, in partnership with Al-Jomaih Group of Saudi Arabia and National Industries Group of Kuwait, holds a total shareholding of 66.4% in K-Electric (KE). The three-firm consortium operates in the name of KES Power, which is the parent company of KE.

The market value of K-Electric, based on Tuesday closing share price at Rs9.21, stands at Rs317 billion (or $3.01 billion). Accordingly, the potential acquirer may place its bid price of around $2 billion to acquire 66.4% of K-Electric.

Going forward, if K-Electric accepts the bid-price by Shanghai Electric Power Company after due diligence, then the acquirer would also buy back 50% shares of the total owned by general public. They own 7.4% (or 2.54 billion) shares as of June 30, 2016.

Equity investors continued to follow the bullish developments at PSX, as KE remained the volume leader for the second successive day with almost 70 million shares changing hands. The day volume was 40% higher than what it was on Monday.

Analysts say the kick-start of the sale-off process by The Abraaj Group clearly shows the confidence of investors in the economy.

Abraaj is a private equity firm. Its business model constitutes making risky investments, improving working of firms and selling them when time is favourable.