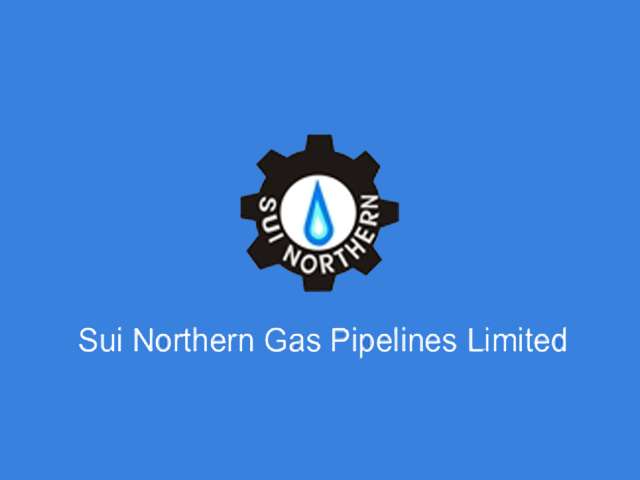 The performance of Sui Northern Gas Pipelines Limited (SNGPL) has improved considerably with a marked fall in theft and leakages – called unaccounted-for-gas (UFG) loss – from 11.13% in July 2015 to 9.14% in June 2016.

SNGPL – one of two gas distribution companies that serves Punjab and Khyber-Pakhtunkhwa – is now undergoing a paradigm shift in its processes, policies and financial discipline.

“With enhanced focus on core operations, customer services and employee care, while adopting a bottom-up approach, we have been able to achieve a number of milestones in a very short span,” commented an official, but asked not to be named.

The financial health of SNGPL, which had remained feeble for the past few years, has got better and figures have turned positive in the first year of revamping operations.

“After declaring losses for the past three years, the company is in a position to post profit; earnings may only be ascertained after the Oil and Gas Regulatory Authority determines the UFG level,” the official said, adding the regulator was undertaking a formal study to set the UFG benchmark after repeated requests by the gas utility.

SNGPL has so far plugged 742,202 above-ground leakages and 26,467 underground leakages. In addition to these, it has rehabilitated pipeline covering an area of 231.42 kilometres and replaced 462,582 metres of pipeline.

Raids have also been conducted in association with the Federal Investigation Agency (FIA) and other law enforcement agencies to curb the stealing of gas. Incidences involving theft of 3,854 million cubic feet have been unearthed and FIRs have been lodged against people involved in the crime.

“Going for innovation, SNGPL has introduced hi-tech gadgets and adopted latest technology,” the official said. The company has installed CL-900 meters with electronic volume correctors and magnetic sensing to pinpoint anomalies in general and gas theft in particular.

Other measures have also been taken to tackle theft and leakages such as installation of General Packet Radio Service (GPRS) modems for remote data communication and analysis, improved domestic meter flow with Sonic Nozzle Prover Bench and deployment of laser leak detector to identify and plug underground leakages.

The company is ensuring utilisation of Hi-Flow Sampler to quantify above-ground and underground gas leakages and is purchasing cyber locks to enhance security at the consumer meter station.

Most of the LNG agreements have been executed while others are nearing finalisation.