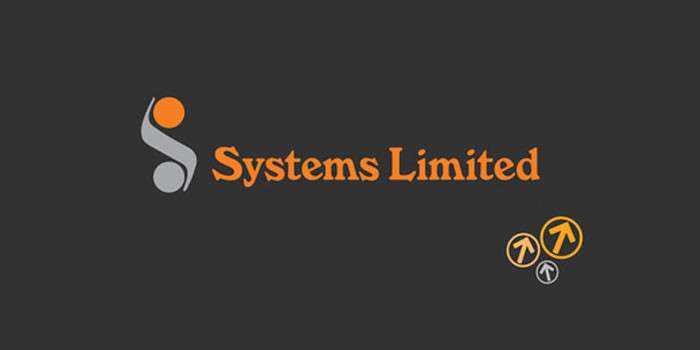 We initiate coverage on Systems Limited (SYS) with an “Outperform” stance as the company is on course to benefit from improving prospects of Pakistan’s IT exports, expanding geographical footprint and public sector digitization & computerization. Impetus to growth would also come from launch of its new product ‘OneLoad’. We set our Dec-16 TP at Rs100.5/sh as the company would deliver a 5yr EPS CAGR of 30.1%.

Improving outlook on IT exports

Improving law and order situation of the country, post operation Zarb-e-Azab, would substantially improve the outlook of Pakistan’s IT exports (0.7% of GDP vs world avg of 1.9%). This shall be aided by relatively cheap labor and increasing government focus. We believe SYS, a newer arrival at local bourse, provides an ideal opportunity to play on this theme given its specialization in Business Process Outsourcing and IT Enabled Business Solution. The company derives a major chunk of revenue from exports (80% of the topline).

Besides, accelerated efforts by the Government on public sector digitalization and computerization should also bode well for local IT industry. SYS, one of the premier IT companies in Pakistan, is well positioned to capitalize on this phenomenon as evident from Rs450mn worth of contract acquired in CY15 alone. SYS remains a key player in the
domestic market given its important role in first automation of federal budget making process and the computerization of district account office and Pakistan Custom.

SYS, in recent years, has made steady strides to expand its geographical reach and reduce its concentration risk. Against a negligible contribution in CY09/10, Middle Eastern operations now account for 22% of the topline. In this regard, the company in 2013 setup a wholly owned subsidiary, TechVista, in Dubai to increase its footprint in the Middle East, and turning profitable would be a key value trigger. Additionally, SYS is branching out in
Australia, South Africa and Namibia that will increase company’s growth momentum.

Through its subsidiary E-Processing System, SYS is set to launch its new product ‘OneLoad’ to capitalize on the booming E-commerce trend. The product is a one stop payment platform that is designed to offer services at lower cost with strategic partners like Road Runner, UBL Omni, BAFL. We have not incorporated the impact given its infancy stage.

We have employed DCF technique to value SYS at Rs100.5/sh.