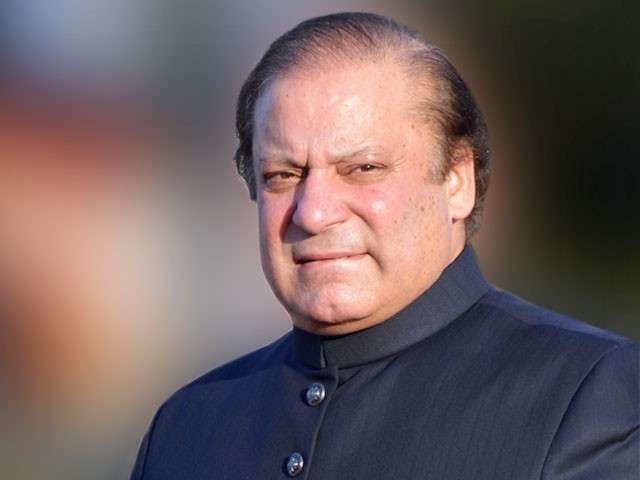 According to Nawaz Sharif – Country is approaching fiscal stability

Pakistan is witnessing an economic turnaround and the country is moving fast towards fiscal stability, Prime Minister Nawaz Sharif said while addressing a ceremony held on Tuesday for distributing tax refund cheques to exporters.

According to the prime minister, terrorism was dying down and ‘complete peace will soon be restored in the country’.

He pointed out that peace in the country, especially in Karachi, would help boost economic activities, helping attract investment in different sectors of the economy.

Nawaz Sharif said that the government has embarked upon a comprehensive programme to ensure sustained availability of cheap electricity for industrial, agricultural and domestic consumers. He said after many years, industry was being provided uninterrupted power.

The PM said it was for the first time that practical measures were being taken to generate electricity from Thar coal. He said greater dependence on Thar coal would also lead to reduction in overall generation cost. He said cheaper availability of power meant lower cost of production. “This will make Pakistani products competitive in the international market.”

Expressing the confidence that 2018 would be a zero-loadshedding year, Sharif said that power outages were at lowest level this summer.

He said three LNG-based projects were also nearing completion and they would start generating 3,600 megawatts of electricity by next year. He said the country effected savings of Rs100 billion in these three projects as no kickbacks and corruption was involved.

Nawaz Sharif said that a programme of solar tube-wells was initiated for Balochistan to provide relief to farmers.

He said that the completion of TAPI gas project would help overcome gas shortages.

The PM said that a network of roads, highways and motorways would link Gwadar to Khunjerab and Karachi to Lahore.

Finances, he said, were being arranged for Hyderabad-Sukkur motorway, work on which would begin soon. He said work on the six-lane Sukkur-Lahore motorway had already begun. He said Gwadar would also be linked with Quetta and Khyber Pakhtunkwa. He said six-lane Hazara motorway would be completed next year while Mansehra-Khunjerab section would take two and a half years to complete.

The prime minister asked his economic team to achieve “at least six percent GDP growth rate if not seven percent by 2018”.

He said 2018 general elections would make it clear who excelled in governance. He said PML-N accepted mandate of other parties and those indulging in politics of allegations should also accept the mandate of others.

The PM said the process of refund of sales tax would be completed by October 15 this year. Addressing the ceremony, Finance Minister Ishaq Dar said that incentives were being given to the business community to enhance national exports. He said that five major export sectors had been exempted from taxes while the payment of sales tax refunds to exporters had also been started.

He said: “Today, refunds of over Rs21.44 billion are being made to exporters and cheques will be sent to the companies via courier service.”

He said that in the next round of refunds, the transaction would be made directly into the bank accounts of the exporters for greater transparency.

Ishaq Dar said that directions have been issued to the FBR to issue the tax directory of parliamentarians by August 31.