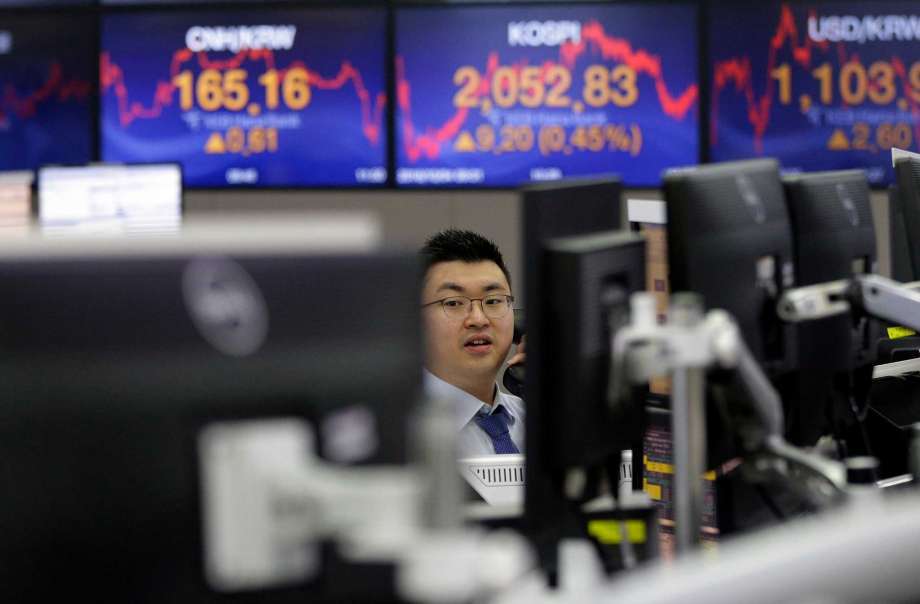 Asian Bank unhappy over delay in implementation of energy Projects

The Asian Development Bank (ADB) has expressed serious concern over Pakistan’s slow progress in implementation of energy sector projects and their loan utilisation.

This is the outcome of $6.4 billion annual portfolio review by the Manila-based multilateral lending agency. Of the annual portfolio, about $3.1bn financing was meant for the energy sector projects, of which 43 per cent related to five multi-tranche financing facilities (MFF) and 29pc related to Jamshoro Power Project.

“Except for the MFF in the ANR (agriculture, natural resources and rural development) sector, more than half of the MFF amount remains uncommitted. A substantial under-utilisation is in the transport and energy sectors,” the ADB said in its “Country Portfolio Review: Pakistan 2016”.

At present, the energy sector is the biggest sector representing about 48.2pc of the ADB’s active portfolio. As a result of the assessment, the lending agency has asked the government to obtain approval of the project details by the Executive Committee of the National Economic Council before the submission of project documents to ADB’s management for approval to minimise the delays.

“The energy and ANR projects took relatively longer time to complete their first procurement; average time consumed is 18.1 months and 16.8 months respectively,” the ADB said, adding that on an average 18.5 months were passed in three loans where no contract was signed by Dec 31, 2015 since approval.

The ADB also highlighted key reasons for the delayed procurement. These were related to unavailability of design, weak procurement capacities of implementation agencies, litigation, delay in establishment of project monitory units and project administration challenges. As a result, the contract awards projection provided in the procurement plan could not be achieved.

For example, a project loan for the power sector was approved in December 2015 by the ADB but this approval could not become effective in the absence of approval of PC-1 (project documents by the Planning Commission).

“It is unfortunate that even though the project is procurement ready, no activity could be started due to issues relating to delayed PC-1 approval. Resultantly, the implementation of the project has been delayed for almost a year,” it noted.

The ADB highlighted weak performance of contractors and executing agency in contract management. This led to subsequent extensions in sub-projects completion dates resulting in project extension, incomplete works at loan closure and slippages in completion schedule to critical path against the loan closing date.

On top of that there was ambiguity in roles and delegation of authority for implementation and delays in taking major decisions at the highest level. The projects also suffered because of procurement challenges because of court cases and specifications, mis-procurement and major re-biddings.

It said there was delay in mobilisation of consultants for preparation of next tranche and utilisation of loan amounts, delays in establishment of project management and allied actions while under-performance of implementation support consultants caused procurement delay and complaints on safeguards compliance.

Many projects also suffered due to a lack of understanding of ADB’s procurement guidelines and stipulations of projects and loan agreements on procurement which were challenged when found contrary to the government laws and regulations and absence of a fully functional internal approval mechanism leading to procurement processes inefficiency.

It said the ADB and government need to take certain measures to achieve full readiness for pipeline projects. At the upstream level, the government should create an enabling regulatory and legal environment without ambiguities, widespread dissemination of a project approval as well as key decisions on use of a particular procurement guidelines amongst key stakeholders and identify procurement risks on the onset while undertaking procurement capacity.

At the downstream level, executing agencies should formulate and implement a comprehensive procurement strategy, which should include enhanced and informed understanding of ADB procurement guidelines and refining of procurement skills.