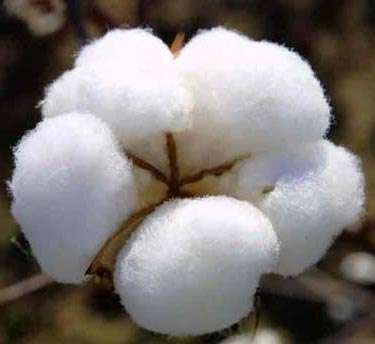 The country’s cotton output has dropped by 14 per cent year-on-year to 2.635 million bales this season from 3.076m bales produced in the same period last year.

Punjab, which accounts for 80pc of the country’s total cotton output, has produced 788,000 bales so far, which is 41pc lower than 1.331m bales a year ago, according to the first phutti (seed cotton) arrivals report of the current season (2016-17) showing production figures of up to Sept 30.

In contrast, Sindh’s cotton output has risen 6.6pc to 1.856m bales from 1.741m bales in the comparable period of the last season.

Pakistan’s cotton production faced a drastic fall of 28pc in the previous season, too, mainly because of steep decline in Punjab output.

Spinners have so far purchased around 1.981m bales and private exporters have lifted 67,391 bales during the current season. Ginners have unsold stocks of 596,622 bales.

Karachi Cotton Brokers Forum Chairman Naseem Usman told Dawn that due to late arrivals of phutti in Punjab, 640 ginneries are operating across the country at present compared to 753 a year earlier.

He feared hot weather may damage the standing crop in cotton-growing areas of Sindh and Punjab.

“There are strong indications of the presence of white fly and pink bollworm in cotton plants in both the provinces,” he said, and urged the plant protection department to take appropriate measures to avoid a repeat of last year’s cotton crop debacle.