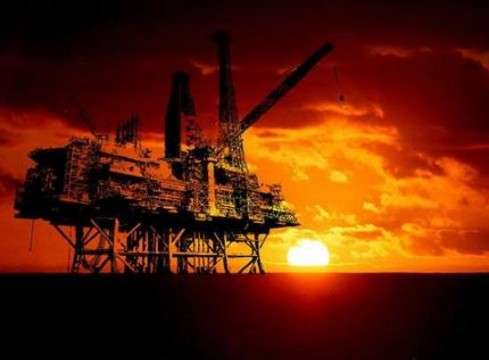 The $30 mark is both a psychological and financial threshold and, in recent days, traders have poured money into $30 put options for expiration in February and March.

“$30 may be intermediate support but I really honestly can’t say whether this is the bottom,” said Avtar Sandu, senior commodities manager at Phillip Futures in Singapore.

“We see a bounce off here … but a change in trend is not visible yet,” he said.

U.S. crude stocks fell by 3.9 million barrels in the week to 480.071 million, compared with analysts’ expectations for an increase of 2.5 million barrels, data from industry group the American Petroleum Institute showed on Tuesday.

In a further bullish sign for oil, Chinese crude imports rose more than 21 percent in December from November and were up nearly 9 percent last year from 2014, according to official data released on Wednesday.

But the bearish outlook for oil remains after the U.S. government forecast on Tuesday that the global glut will swell until late 2017.

Increased Iranian oil output should feed into oversupply this year with the expected lifting of Western sanctions on that country’s exports, the U.S. Energy Information Administration said.

The agency forecast that a limited decline in U.S. supplies next year and steady growth in global demand will help ease the glut only in the third quarter of 2017, the first decline after nearly four straight years of gains.

Still, in a reminder that geopolitical tensions could intervene to support prices, Iran is holding 10 U.S. sailors after seizing two Navy boats that allegedly entered Iranian waters in the Gulf on Tuesday.