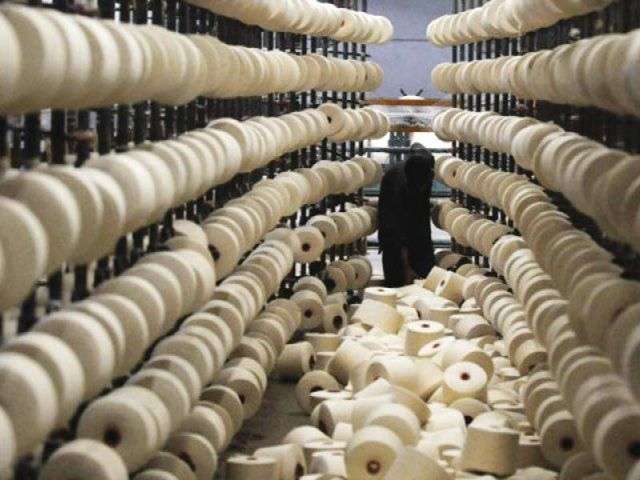 The government has maintained the customs duty on cotton yarn at the lowest level of 5 percent in order to support the textile industry. Sources said that this was informed to the Senate Standing Committee on Finance in writing by Federal Board of Revenue (FBR) while briefing on the implementation of the committee’s recommendations to the Finance Bill 2016.

Responding to the queries of the Senate Standing Committee on Finance, the FBR informed that specific recommendations pertaining to the customs duty had been implemented in the last budget, for example reactivation of the Alternate Dispute Resolution Committee (ADRC) to resolve customs related disputes between taxpayers and tax collectors. In budget 2016-17, the Senate recommended to the National Assembly that the duty on cotton yarn should be kept at minimum slab rate of 5 per cent. The FBR responded that the recommendation has been implemented through amendment in Finance Bill 2016, by amending the Fifth Schedule to the Customs Act 1969.

Qamardin Karez is already a notified customs station; however, it is not operational due to the law and order situation and lack of infrastructure like roads, electricity and banking facilities, the FBR added. The Senate recommended to the National Assembly that all the legal issues with Alternate Dispute Resolution Committee (ADRC) should be resolved to make it functional. The FBR responded that the recommendation has been implemented through amendment in Section 195C of the Customs Act, 1969.