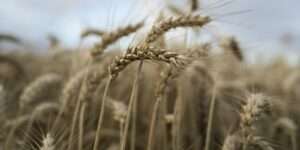 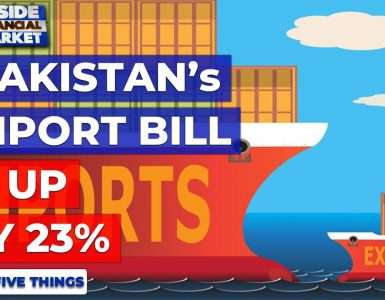 Subscribe to Our YouTube Channel and Get the Latest Updates on Pakistan’s Financial Markethttps://www.youtube.com/c/InsideFinancialMarkets/?sub_confirmation=1 1. Pakistan’s import bill is up by 23% 2. Oil... 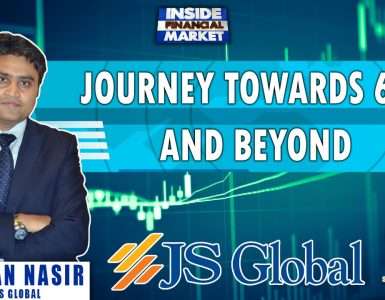 Journey towards 60,000 and Beyond | Kamran Nasir – CEO JS Global | Inside Financial Markets 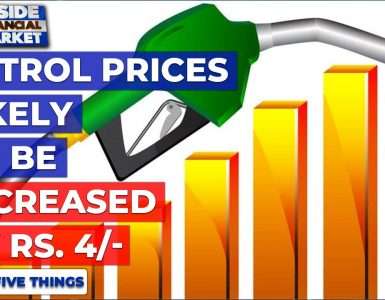 Subscribe to Our YouTube Channel and Get the Latest Updates on Pakistan’s Financial Markethttps://www.youtube.com/c/InsideFinancialMarkets/?sub_confirmation=1 1. Petrol prices likely to be increased by Rs.4/- 2...