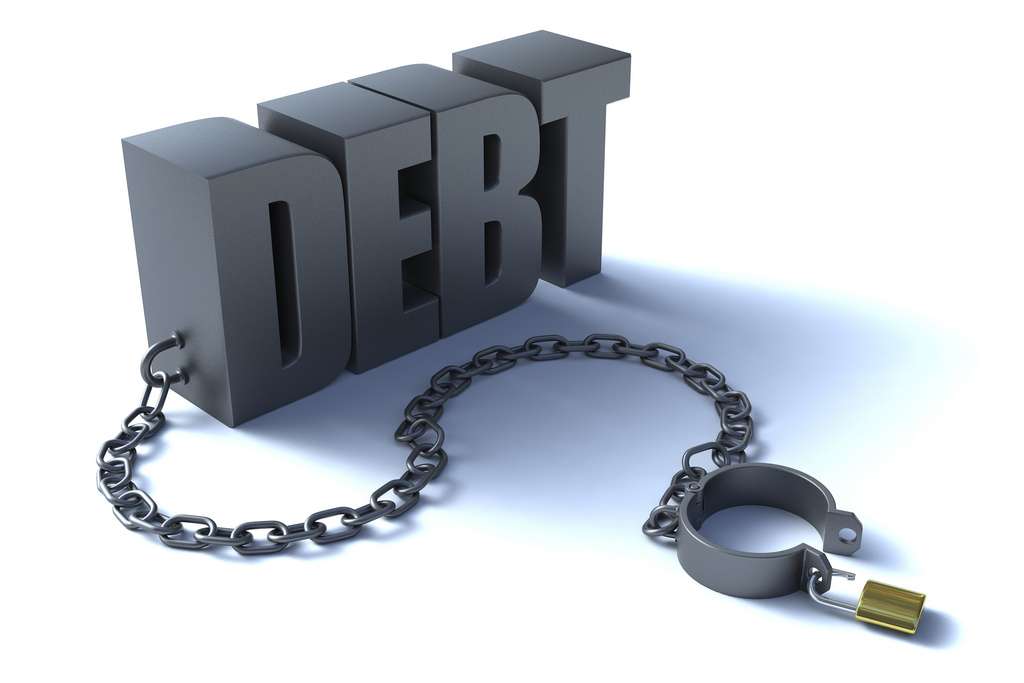 The government has initiated the process to issue $750 million worth of Sukuk bonds in international market to repay the debt borrowed by Pervez Musharraf government in 2007 at 6.75 percent interest rate.

The Ministry of Finance has requested the international as well as local banks to submit their Expression of Interest to work as financial advisors/lead managers to structure and launch the sovereign Sukuk bonds in international capital market.

“The government will further expedite the process of issuing bonds after the appointment of financial advisor,” said an official of the Ministry of Finance.

He further said that the advisor would be appointed in September or October this year.
Apart from the Sukuk bonds, the government would also issue the Eurobond within the ongoing financial year, 2016-17.

The Finance Ministry, in budget documents, had estimated to raise Rs105.
5 billion (around one billion dollars) from international capital markets through sovereign loans during the ongoing fiscal year.

Moreover, the government had also targeted to generate Rs79.125 billion (around $750 million) through Sukuk bonds.

Euro and Sukuk bonds are part of the country’s Foreign Economic Assistance Plan for 2016-17, which is estimated at Rs819.6 billion.

The officials informed that bonds were critically required to repay the debt borrowed by Pervez Musharraf government.

Earlier, in September 2015, the PML-N government had raised $500 million by issuing Eurobonds at an expensive rate of 8.25 percent.
It retired the equal amount in March 2016, which the Musharraf government had borrowed in 2006.

It is worth mentioning here that the government had decided to raise $500 million by issuing Sukuk bonds in the international market in the last financial year.
However, it later shelved the plan due to criticism for issuing Eurobonds at higher interest rates of 8.25 percent.

Opposition parties like Pakistan People’s Party (PPP) and the Pakistan Tehreek-e-Insaf (PTI) had criticised the government’s issuance of Eurobonds, noting that the rate of 8.
25 percent was much higher than in other regional countries.