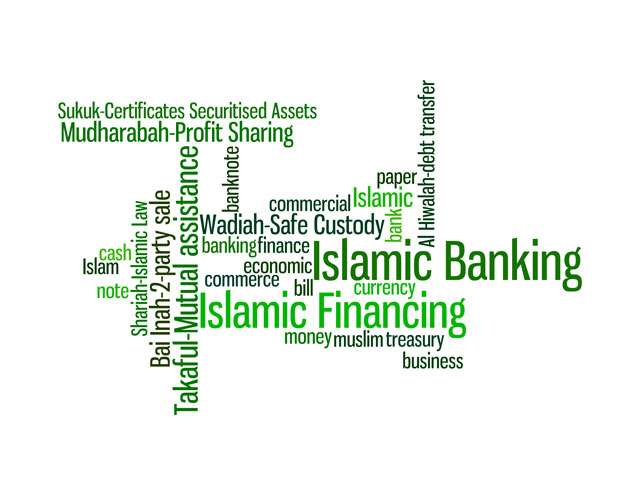 ISLAMIC Banking and Finance is making further inroads in agricultural sectors globally. The trend is increasingly adopted and experts see that Islamic finance can help agriculture-based societies, or those in need for improvements in the sector, namely in Central and Westerns Asian countries, in Southeast Asia and in Sub-Saharan Africa, in a variety of ways.

Firstly, the impact of Islamic finance can be higher than that of other financial products due to its asset-based structure which can be applied in many fields, starting from the purchase of farming machines and equipment, seeds and pesticides, warehouses, as well as in the dairy, livestock and fishery sectors. Here, Islamic finance structures such as salam or istisna are ideal forward-financing transactions that can be adapted to crop or breeding cycles, while ijara contracts can be used for leasing or renting farm machines and other equipment.

Other structures such as musharaka or mudaraba can be used for long-term developments such as rural housing, reforestation, irrigation or the like.

Thirdly, the ethical character of Islamic finance makes it a good fit for sustainable agriculture developments as it combines a stable ethical investment with an investment that promotes and aids the economic development of a farming community and the need for food security. This could include, for example, renewable energy projects such as bio fuels.

All those advantages have been recognised by several countries longing for structural betterment in their agricultural sectors as of late, namely by Pakistan, Indonesia and Kenya. “Islamic finance offers specialised financial solutions for each segment of agriculture,” explained Zubair Mughal, CEO of Pakistan-based Islamic finance advisory AlHuda Center of Islamic Banking and Economics, at the international conference Best Practices in Rural and Agricultural Finance held August 1-3 in Kigali, Rwanda. “It not only provides a sustainable solution for financing, but creates a positive economic impact in lives of the farmers and rural communities with its ideal mechanisms to facilitate agricultural, irrigation, livestock, micro and rural financing products to boost the green economy,” he added.

In Pakistan, where agriculture constitutes around 25 per cent of the country’s GDP, contributes around 60 per cent of exports and employs 44 per cent of the labour force, the State Bank of Pakistan has now issued guidelines on Islamic agricultural finance that mainly focus on four trade-based modes of Shariah-compliant financing murabaha, musawamah, salam and istisna as well as its leasing- or rent-based equivalents, such as musharaka or mudaraba. Kenya, in turn, although not a Muslim country, is also looking to utilise Islamic finance for its agricultural sector, which is increasingly becoming a driver of economic expansion of the West African nation.

According to Jaafar Abdulkadir, head of Islamic Banking at Kenya Commercial Bank, salam financing structures are seen to be ideal for farmers who have needs for funds to purchase seeds, fertilisers and other farm implements. In Indonesia, the world’s most populous Muslim country where Islamic finance is still drastically underrepresented, the government has explicitly included agriculture as field for Islamic finance in its new national master plan to develop the Islamic finance industry released on August 19.