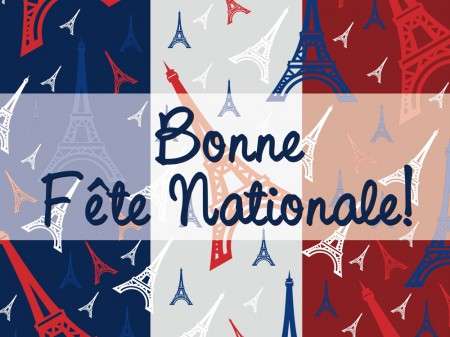 Finance Minister, Senator Mohammad Ishaq Dar who was the Guest of Honour , cut the ceremonial cake along with Ambassador Martin Dorrance to mark the occasion. Minister for Law, Zahid Hamid was also present.

Minister Dar extended felicitations to the Government and People of France on the joyous occasion of their National Day.

A large number of guests including diplomats, prominent political leaders, socialites and media attended the reception.