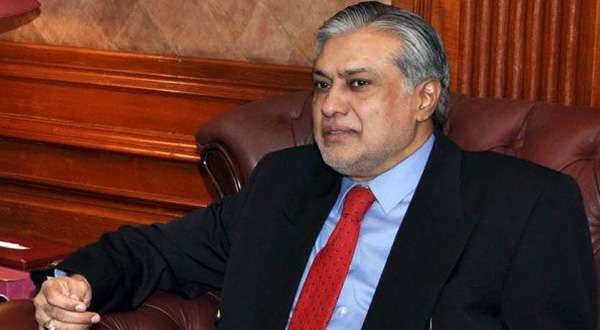 It was noted that there was broad consensus on the Bills among the political parties . It was decided that the bills will be taken up for legislation in the Joint Session of Parliament  in the first half of August 2016.

Finance Minister, Ishaq Dar stated that the government had taken serious notice of incidents of honour killings and desecration of women and wanted to purge the society of these evils. Enactment of the laws would help achieve this objective, he said.