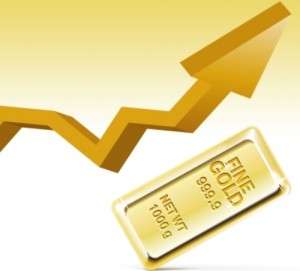 Oil Retreats Below $47 Before OPEC Meeting as Metals Snap Rally

Oil retreated back below $47 as OPEC members haggled ahead of a meeting on production cuts, while a rally in metals ran out of steam. The dollar stabilized after a two-day decline and stocks were mixed as investors weighed Donald Trump’s stimulus plans with threats to the market from Italy’s referendum.

Crude futures swung back to losses as Iraq and Iran raised objections with OPEC officials over how to distribute output reductions, referring the issue to ministers for further consideration. Copper slumped for the first time in seven days. The Bloomberg Dollar Spot Index stabilized after a two-day loss. Emerging market stocks were generally higher, while those in developed nations slid.

“What we are seeing now is a tug of war among OPEC members to get their share of the pie,” Son Jae Hyun, a global market analyst at Mirae Asset Daewoo Co., said by phone from Seoul. “If a deal isn’t made this time, none of them will benefit.”

The impact of President-elect Trump’s surprise victory on the dollar and commodities is waning, and traders are divided on how long China will be able to stabilize its economy while cooling its property market. Investors are also focused on the Organization of Petroleum Exporting Countries’ talks, with Saudi Arabia saying oil output cuts may not be required to stabilize prices.