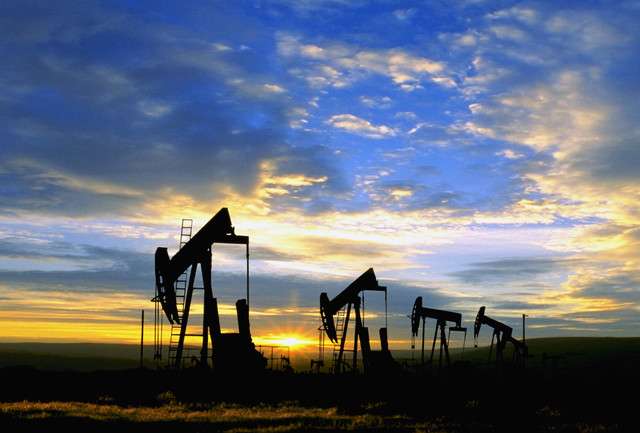 Total oil sales soared by 21 per cent to 2.2 million tonnes in August on the back of strong growth in demand for furnace oil.

As per the latest numbers issued by the National Electric Power Regulatory Authority (Nepra), power generation went up 12pc year-on-year in July, which was driven by furnace oil-based power plants.

They increased by 15pc and 16pc, respectively, due to improving car sales, lower oil prices and improved macros.

Sales of Hascol Petroleum grew by 45pc to 155,000 tonnes, taking its market share to 7pc from 6pc in the same period last year, he said.

PSO lost some market share in retail fuel products, including motor gasoline and HSD, as their sales remained flat.

However, the increase in furnace oil sales of PSO supported growth in overall sales for the company, Mr Naseer said.

Growth in Shell Pakistan’s sales remained flat, as its HSD’s revenues fell by 6pc during August.