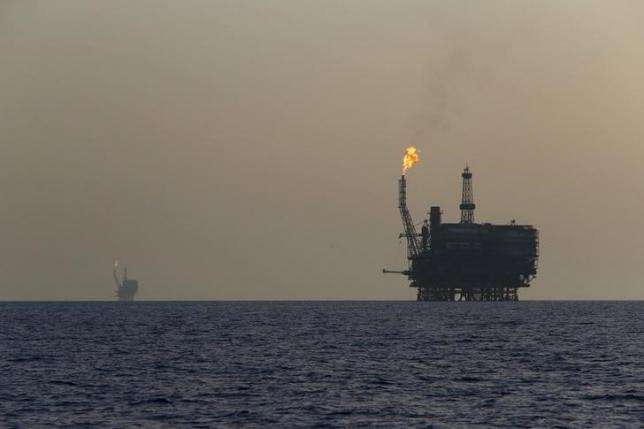 LONDON, Jan 20 (Reuters) – European shares slid to their lowest since October 2014 on Wednesday following losses in U.S and Asian stock markets as the relentless slump in oil prices continued to drag on risk assets.

The FTSEurofirst 300 .FTEU3 fell 3.3 percent, set for its biggest single session loss of an already turbulent 2016 and breaking through the December 2014 low which had been its recent trough.

Germany’s DAX .GDAXI, France’s CAC .FCHI and Britain’s FTSE .FTSE were all down around 3 percent and also set for their biggest fall of the year so far.

Copper also slipped. Basic resources .SXPP and energy sector .SXEP were the sectors that fell most steeply in Europe, down 4.8 and 3.8 percent respectively.

Oil shares in Europe are down 13 percent already this year, also at their lowest levels since 2003. That has been a major weight on the FTSEurofirst 300, which is down more than 10 percent in 2016, which investors see as “correction” territory.

“I am quite pessimistic about the equity markets for the next two to three months. I do not see a 2008-style scenario, but I do see a bear market coming,” said Andreas Clenow, hedge fund trader and principal at ACIES Asset Management, suggesting a further 10 percent fall to come.

Wall Street had seen its early gains on Tuesday erased by the tumble in U.S. crude. U.S. stock futuresESc1 were down 2.1 percent on Wednesday, indicating a weak start.

Risk aversion boosted appetite for the yen, a traditional safe-haven, which rose more than 1 percent against the dollar JPY= to its highest level in a year, while sterling hit its lowest since early 2014 GBPJPY=. (Full Story)

Demand for German Bunds, another safe-haven asset, was also high, and the 10-year Bund yield fell to its lowest level in more than eight months ahead of a European Central Bank policy meeting on Thursday. (Full Story)

While the dollar fell against the yen, it was strong against emerging markets, compounding the misery for many countries already suffering from low oil prices.

Top emerging market shares .MSCIEF fell 2.9 percent to a 6-1/2 year low, while EM currencies were crushed. Russia’s rouble RUBUTSTN=MCX teetered on the brink of a record low of 80.10 to the dollar.

“This is a different kind of dollar strength altogether … this is quite clearly being driven by declining risk appetite, higher market volatility and lower commodity prices,” said Aroop Chatterjee, a director of research at Barclays in London.

“In this new world emerging markets are the ones that bear the brunt of the dollar strength.”

In Asia, stocks surrendered all of Tuesday’s rare gains with MSCI’s broadest index of Asia-Pacific shares outside Japan .MIAPJ0000PUS falling 3 percent on the day and hitting its lowest since October 2011.

Chinese markets fared only marginally better amid mounting talk that more stimulus may be on the way, possibly before the Lunar New Year holidays in early February. A report in the government-backed China Securities Journal said Beijing had the policy space for further easing to support the economy.

Such a move is usual before the holidays, however, and stopped well short of an actual cut in bank reserve ratios.