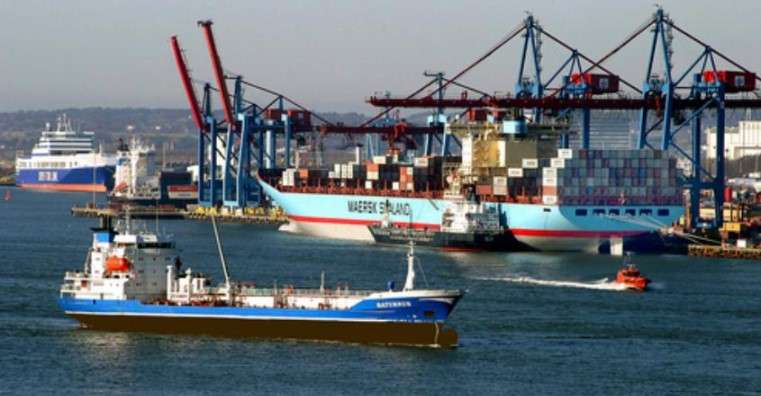 Appreciating Pakistan rupees is adversely affecting the country’s exports and on the other hand lifted sanctions from Iran has given tough competition to the domestic industry to safeguard their market share in an international market. According to the Pakistan bureau of Statistics Trade deficit for the month of February 2016 is $1513 Millions as compare to $1,418 million last year.

As per figures quoted by Pakistan Bureau of Statistics July 2014 till February 2015 trade deficit was $14,490 which has further increased to $15,102 million from July2015 to February 2016. Pakistan’s trade deficit is like to be further deteriorating as the appreciation of PKR has adversely affected the Pakistan’s exports since the local manufactured goods have become expensive in the international market.

Iran is giving tough competition to Pakistan given its low cost of production changing paradigm in the region. Pakistan used to be the sole exporter of cement in Afghanistan but now Iran has replaced the Pakistan consequently adversely affecting the exports. Similarly South Africa which was a major cement importer has imposed anti dumping duty. The decline in exports is not being felt now as the construction boom in the country amid CPEC implementation leading to high cement demand but these projects are not interminable. They will end up in few years but than what??
In yarn market also Pakistan is rapidly losing its market share as its south Asian Rival has recorded 100 percent increase in Yarn exports. Pakistan was the major Yarn exporter to China but now the fate has changed and turned into the favor of India. As per statistics quoted by Chinese custom in August 2014 Indian cotton exports to China was recorded 33,120 KG which has turned twice 66.214 million in 2015.

Government should take concrete steps like depreciating PKR and giving tax incentives to major exporting companies in Pakistan so that their cost of production is reduced and lost market share is recovered.