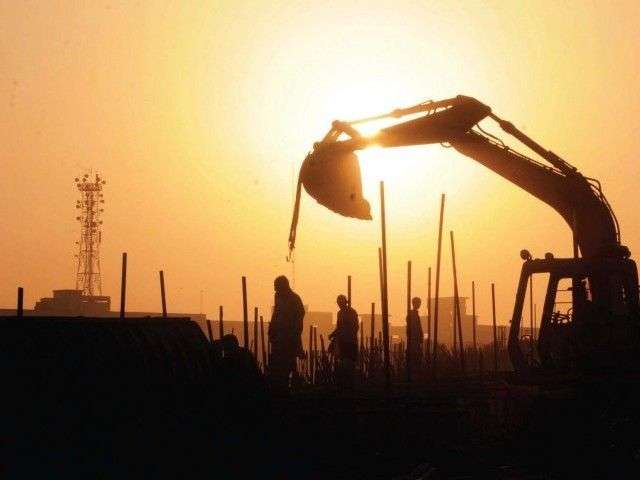 Federal government has decided to allow one per cent increase in capital cost of power projects falling under the umbrella of China Pakistan Economic Corridor (CPEC) as security cost, sources close to Managing Director PPIB told Business Recorder. The sources said in view of the prevailing security concerns and recent incidents of bomb blasts and the ostensible threats concerning the implementation and operation of CPEC projects and their vicinity, security concerns have been raised for achieving the sustainable security of the CPEC projects. This was brought before the Prime Minister”s consideration.

Keeping in view the vitality of CPEC for Pakistan”s economy and future sustainability the Prime Minister observed that in spite of an early decision to include a security cost of 1% of the total capital cost of project at the time of regulatory approval of the CPEC projects necessary arrangements have not been made to make necessary adjustments in tariffs; consequently a number of projects in the power and communication sectors have gone into the implementation phase without actually having any solid arrangement for security for recovery of even recurrent expenditure of special security on these projects.

The Prime Minister further observed that apart from provision of cost of establishment of separate forces including a Special Security Division of Pakistan Army the projects when completed would require expenditure on recurrent annual basis for the maintenance of these forces which will have a notable strain and impact on the Federal Governments resources.

It was decided by the Prime Minister that the following orders should be complied with: (i) Ministry of Water & Power will ensure that all remaining sponsors of power projects where the financial close has not yet been achieved shall add 1 % of the actual capital cost on account of security for the project; this shall also include the projects under the early harvest where the financial close is still pending, as well as new additions to the projects already under implementation; and (ii) for the projects which have already come under implementation, Ministry of Water & Power will immediately carry out an exercise in consultation with the Finance Division for an increase in tariff through Nepra to cover for recurring security of the projects for their entire period of operation.

Accordingly, as per Standardised Implementation Agreement approved by ECC, IPPs are responsible for the security agreement approved by ECC, IPPs responsible for the security of their personnel and site, however in case of additional security requirement by the company to be provided by the Government of Pakistan, there is a maximum cap for security related expenses up to $150,000/- annually (with three percent indexation). Therefore, the proposed one percent (1%) of total project cost for funding of Special Security Division for the CPEC projects is required to be allowed in the project cost, which should be distributed annually starting from the construction period till the term of the Power Purchase Agreement. Such cost will be net of $150,000/- amount already envisaged under the Implementation Agreement.

For the CPEC projects which have achieved financial close and for the CPEC early harvest projects where financial close is still pending as well as new addition to the CPEC projects under implementation, ECC of the cabinet will approve and allow issuance of a policy directive to NEPRA to allow 1% of the capital cost net of aforementioned $150,000/- amount on account of security to be distributed annually starting from the construction period till the term of the Power Purchase Agreement (PPA), for expedient and amicable settlement of this matter of vital issue concerning national security which is in the public interest.