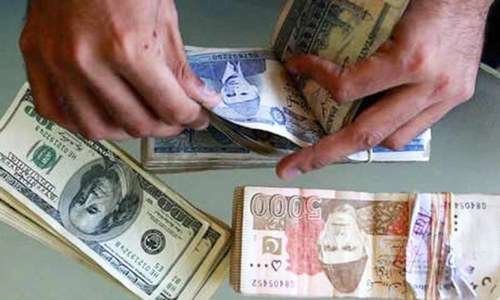 Pakistan’s total liquid foreign exchange reserves reached another all-time high of $23.6 billion on Sept 30, up 0.8 per cent from a week ago, the State Bank of Pakistan (SBP) said on Thursday.

According to a statement released by the central bank, SBP’s liquid foreign exchange reserves increased $96 million to $18.5bn during the week. The rise was on the back of $102m received from the IMF as the last tranche under its $6.15bn loan programme.

Net foreign exchange re­­serves held by commercial banks amounted to $5.1bn on Sept 23, a 2pc increase over the preceding week.