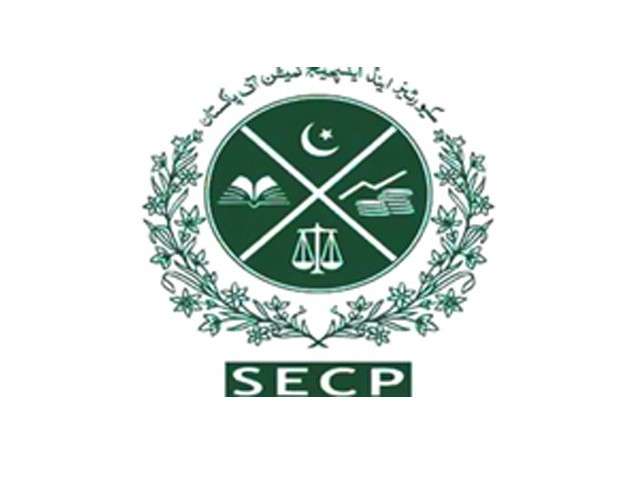 The Securities and Exchange Commission of Pakistan (SECP) has completed a hearing in the case between two credit rating agencies where one’s client joined the other without a no-objection certificate (NOC).

The case relates to a complaint by JCR-VIS credit rating company against its client Faysal Asset Management Ltd (FAML). The SECP has directed its department concerned to hold an inquiry against the FAML, too.

The JCR-VIS told the SECP in August last year that the FAML has used services of the Pakistan Credit Rating Agency Limited (Pacra) for their fund stability rating without obtaining an NOC or giving notice to them in contravention of the Code of Conduct for Credit Rating Agencies.

The director of SECP’s Securities Market Division issued a show-cause notice to Pacra and, after a formal inquiry, fined it for Rs600,000 for accepting the FAML as their client without an NOC from the other credit rating agency.

However, an appeal was filed by Pacra and a hearing was then conducted by the two commissioners of the SECP.

Pacra argued in its appeal that the order issued against it should have been lenient as the violations were committed for the first time. Besides, the violations related to an interpretational issue and were not wilful.

Citing past instances, Pacra said that several of its clients left it in the past to join JCR-VIS, which had never sought an NOC from them. “Therefore, it (the violation) could not justify imposition of penalty,” Pacra told the SECP’s appellant bench.

The two commissioners of the SECP have directed its director of Securities Market Division to also hold a hearing of JCR-VIS, who is the complainant in the case. They have also ordered that the conduct of FAML should also be examined.