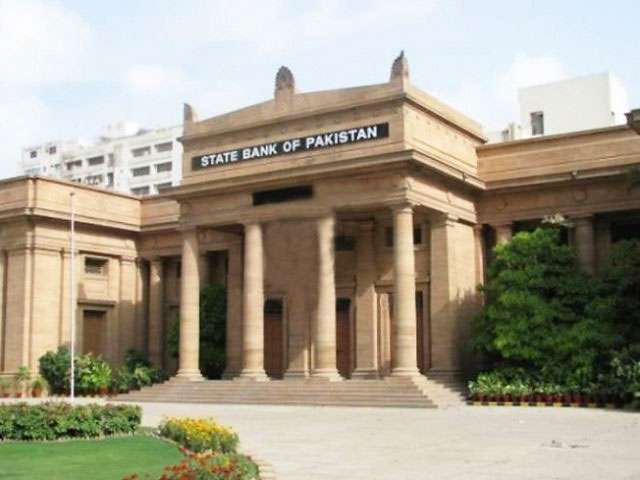 Ashraf Mahmood Wathra, Governor State Bank of Pakistan terms it an opportune time to accelerate domestic investment in the country to take it to the next level of robust high growth.

‘In the context of historically low interest rates, marked improvement in security conditions and energy supplies, and launch of CPEC-related initiatives, this is an opportune time to invest in new projects,’ he remarked. The Governor was addressing to a gathering of members of the Pakistan Stock Exchange in Karachi, investors, brokerage house representatives and banks’ presidents after performing the traditional gong ceremony.

Citing a recent analysis of non-financial companies listed at the stock exchange, the Governor revealed that overall the corporate sector is fairly liquid and possesses a healthy surplus of investable funds.

Referring to recent gains in economic performance, the Governor Wathra said that Pakistan’s economy has shown marked recovery during the last two fiscal years, growing by over 4 percent, after an anemic rate of 2.8 percent on average in the preceding 5 years. Adding further, he remarked that macroeconomic stability has been the key feature of this recovery with budget deficits being contained without compromising on indispensable public spending; adequate level of foreign exchange buffers built up crossing US$ 20 billion for the first time and inflation and inflationary expectations less likely to resurge anytime soon.

‘What this tells us is that no major risks are in sight, which would undermine efforts in meeting our shared objective of achieving high growth; generating more jobs; and move further ahead on the development frontier,’ the Governor said.

He termed the maturing of capital markets as a welcome sign for the private sector. Showing his optimism, the Governor remarked ‘With the advent of unified PSX, there is now a deep liquidity pool and national platform for domestic savers and investors to take advantage of. For their part, corporate entities can benefit from enhanced access to savings, which can be channeled into new projects and developmental activities. In addition, the integration facilitates regulators in monitoring of market activity, and allows a greater degree of efficiency and transparency to be realized.’

Later a detailed presentation was given by the Chief Economic Adviser of SBP, Dr. Saeed Ahmed, entitled ‘Taking Economic Recovery to the Next Level: Role of the Private Sector.’ Giving a detailed account of international perspective on the role of private sector and where the economy stands today, Dr. Saeed’s presentation highlighted that it is now time to move from stabilization to growth and that it is time for the Private Sector to lead economic recovery.

According to the presentation, non-financial corporate sector data reveal gradual deleveraging since the year 2009, and marked improvement in liquidity condition. The most conservative estimate of Net Surplus with the corporate sector is Rs 446 billion [calculated as Current assets net of Current liabilities, without additional borrowing]. It is noted that some entities have parked their liquidity in Treasury Bills and Pakistan Investment Bonds. This is disturbing as the corporate sector is looking to benefit from investing in risk free government securities, instead of investing in real economic activities.

The presentation also provided some estimates of the potential investible resources of the non-financial corporate sector that when deployed can increase investment in the country significantly and contribute in economic growth and job creation. The total investable resource, defined as twice the size of equity (based on assumption of debt-equity ratio of 2) with short term investments, cash and near cash and excluding the total liabilities, turns out to be over Rs 2.6 trillion. More than half of this potential lies in the energy sector alone. Some other major sectors include cement, textiles and autos. According to another definition of computing potential investable resources, which replaces total liabilities with total borrowings, the potential reaches over Rs3.7 trillion while the major sectors remain the same.