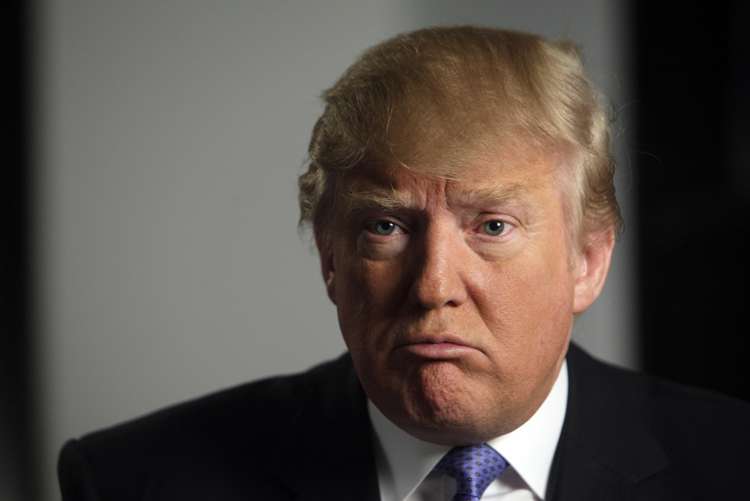 Trump looks to unite Republicans with wins in Florida, Ohio

Trump looks to unite Republicans with wins in Florida, Ohio

TAMPA, Fla. (Reuters) – Donald Trump could take a giant step on Tuesday toward securing the Republican presidential nomination if he wins the Florida and Ohio primaries, which would intensify pressure for rivals from the party establishment to step down from the race.

Trump has the potential to sweep five big states holding nominating contests for the Nov. 8 election – Florida, Ohio, Illinois, North Carolina and Missouri. He could knock out two of competing contenders, Ohio Governor John Kasich and U.S. Senator Marco Rubio of Florida, if he wins their states.

The New York real estate tycoon has a significant lead over Rubio in opinion polls in Florida, but is neck and neck with Kasich in Ohio. Any win by either Rubio, Kasich or U.S. Senator Ted Cruz of Texas would give at least a small degree of hope to Republicans battling to deny Trump the nomination.

But Trump said on Tuesday he expected the day’s results at the ballot box to draw in the establishment Republicans who had balked at his candidacy.

“They’re already calling,” he told NBC’s “Today” program, without naming names. “The biggest people in the party are calling.”

He planned a news conference at his Mar-a-Lago resort in Palm Beach, Florida, on Tuesday night.

Trump victories in the five states could make what once seemed inconceivable a virtual reality, putting the 69-year-old New York real estate mogul who has vowed to deport 11 million illegal immigrants and impose some protectionist trade policies, on a glide path to representing the Republican Party in the November election.

On the Democratic side, former Secretary of State Hillary Clinton can put some distance between herself and rival Bernie Sanders, a U.S. senator from Vermont, in Tuesday’s voting.

Opinion polls gave her a big lead in Florida and North Carolina, but showed Sanders gaining ground in Ohio, Illinois and Missouri, a possibly worrisome sign for Clinton after Sanders’ surprise victory in Michigan a week ago.

Trump held rallies in Florida, Ohio and North Carolina on Monday and said establishment Republicans who have labored to stop his outsider candidacy needed to rally to his cause.

An outbreak of clashes between Trump supporters and protesters that forced him to cancel a rally in Chicago on Friday, and scattered protests at some of his campaign events this week have prompted more concerns from mainstream party figures.

Their only real hope for stopping Trump is to deny him the 1,237 delegates needed for the nomination and extend the battle to the party’s nominating convention in July in Cleveland.

At a rally on Monday night in West Palm Beach, Rubio, who has been an establishment favorite, largely tried to return to the aspirational themes that were central to his campaign before he was drawn into a war of insults with Trump, something Rubio told the crowd he now regretted.

“I am asking for your vote, and I am asking you to find more people to vote for me. I’m asking you to choose optimism over pessimism,” he said. “If we win Florida tomorrow night, we don’t just get 99 delegates, we get a surge of momentum they will not be able to stop.”

At the event was Tim Sweetz, 39, of Juno Beach, who said he would vote for Rubio on Tuesday, even though he believed Trump would be good for the economy. “What we need is a leader who can unite the country,” he said.

“Think of the images that have been broadcast across this world about how we are picking a president here,” Kasich said on Monday, adding that the footage of protests and violence could be used to fuel propaganda that America was “broken.”