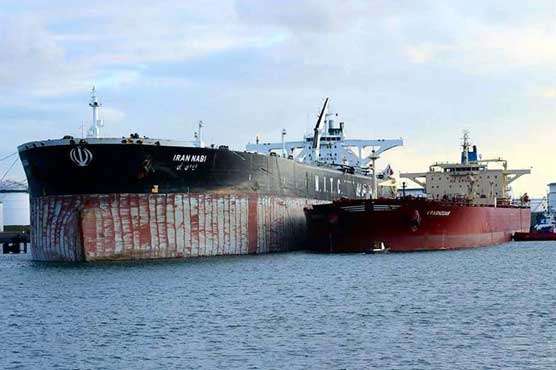 All Pakistan LPG Distribution Association has urged the government to allow import of 300,000 tons for upcoming winter, saying that otherwise local commodity prices may reach Rs 250 per kg from Rs 90 per kg due to supply/demand situation.

Talking to Business Recorder on Thursday, Mohammad Irfan Khokhar, Chairman, All Pakistan LPG Distribution Association while stating the reasons behind growing use of LPG in the country has said that auto sector had become largest consumer of LPG. He said at present LPG was the cheapest fuel costing Rs 32-25 per litre against Rs 47 of CNG and Rs 66 of petrol.

He added that hundreds of people have applied to Oil and Gas Regulatory Authority (Ogra) for setting up of LPG auto stations and the authority so far has issued 155 licenses for establishment of LPG auto stations of which 11 had become operational. According to Petroleum Minister, Shahid Khaqan Abbasi during past seven months import of LPG has crossed 300,000 tons, which is likely to cross 500,000 tons within next five months.

Local LPG production is likely to increase by 12,000 tons per month within next few months as state owned Oil and Gas Development Company (OGDCL) has completed installation of a state of the art LPG plant in Kunar Pasaki. The commodity prices at present are witnessing an increasing trend in international market as on August it witnessed an increase of $20 per ton from $288 to $308 per matric ton, Khokhar said.

Local producers will announce the new local price on September 3, following the local producers prices the LPG distributors association will announce the new LPG prices for all the cities, he added. He said that as a result of international LPG price increase local commodity rate has been increased by Rs 5 per kg, Rs 60 domestic cylinder of 12 kg and Rs 240 per commercial cylinder.

On the other hand Karachi LPG storage terminal EVTL & SSGC also has increased storage charges from $25 per ton to $32 per ton, which also resulted in an increase of Rs 6 per kg of the commodity. He added that in other countries maximum storage charges are $10 per ton.