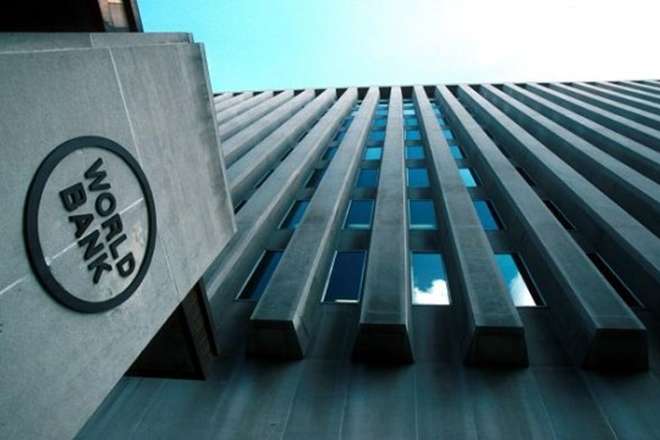 Pakistan has been ranked 144th out of 190 economies for 2017 on the Word Bank’s Ease of Doing Business (EODB) Index. Pakistan’s global ranking in ease of doing business stood at 138th among 189 countries in 2016, however, according to the revised methodology, it was 148th position.

Pakistan made some important progress towards the ease of doing business for small and medium-sized enterprises, finds the latest edition of the World Bank Group’s Doing Business report says Doing Business 2017: Equal Opportunity for All. As a result, Pakistan is among this year’s global top 10 improvers.

The report ranks Pakistan at sixth amongst South Asian countries, below Sri Lanka, Maldives, Nepal, India and Bhutan while Bangladesh and Afghanistan trailing behind. India has been ranked at 130, Sri Lanka at 110, Nepal at 107, Maldives at 135, Bhutan 73, Bangladesh at 176 and Afghanistan at 183.

Pakistan is in the midst of an energy crisis. The rapid expansion of the economy in recent decades has led to increased energy demand. Doing Business data show that Karachi and Lahore were among the cities that experienced the most outages globally in 2015. Indeed, World Bank Enterprise Survey data report that for 45 percent of enterprises in Pakistan, a lack of reliable electricity supply is the largest obstacle to the operation of their business.

Getting electricity, paying taxes, trading across borders and enforcing contracts are the worst issues in doing business in Pakistan. Pakistan received the lowest rank, 172 on trading across borders, 170 on getting electricity as it takes 180 days to get an electricity connection, 169 on registering property and 156 on paying taxes. According to the report, Pakistan announced a three year road map to improve its global ranking on doing business earlier this year. Consistent with that, the country completed three reforms in the past year in Registering Property, Getting Credit and Trading across Borders, the highest number in a single year over the past decade.

In Lahore, transferring property was made easier by improving the quality of land administration through digitizing ownership and land records, making land administration more reliable than before. Cross-border trade was eased by updating electronic customs platforms in Lahore and Karachi. It now takes less time for an exporter to comply with border regulations.

Pakistan improved access to credit information by legally guaranteeing borrowers’ rights to inspect their own data. The credit bureau also more than doubled its borrower coverage, thereby increasing the amount of creditor information and providing more financial information to prospective lenders. Pakistan now ranks second in the South Asia region in the area of Getting Credit.

As a result of these reforms, Pakistan’s position in the Doing Business global rankings improved to 144 out of 190 economies this year, as against 148 in 2016 under the latest methodology. Pakistan’s Distance to Frontier score, a measure of distance each economy has moved towards best practice expressed as frontier at 100, in Doing Business Report also improved from 49.48 in 2016 to 51.77 this year.

The report finds that local entrepreneurs still face difficulties in many areas such as Enforcing Contracts and Getting Electricity. For instance, it takes almost three years to settle a commercial dispute in Pakistan, compared to the global average of 637 days. And firms in both Karachi and Lahore experience power outages on a daily basis.

The Paying Taxes indicator set has been expanded as well to include measures of post-filing processes relating to tax audits and Value Added Tax refund. Pakistan, which was among the world’s top 10 improvers, implemented several reforms this past year, as did India and Sri Lanka. The bulk of the business reform activity in the region was aimed at facilitating cross border trade. However, Afghanistan and Pakistan, stipulate additional hurdles for women entrepreneurs.

Pakistan has been included by World Bank in the list of 10 economies showing the most notable improvement – in terms of regulations and performance – on the Doing Business indicators in 2015-16. Other countries in the list include: Brunei Darussalam, Kazakhstan, Kenya, Belarus, Indonesia, Serbia, Georgia, Pakistan, the United Arab Emirates and Bahrain. These economies together implemented 48 business regulatory reforms across all of the areas measured by Doing Business.

Overall, these 10 countries implemented the most regulatory reforms in the areas of getting electricity and registering property. These countries also actively reformed in the areas of starting a business and protecting minority investors. “These improvements provide important building blocks for a more efficient business environment that would encourage local entrepreneurs in the country,” said Illango Patchamuthu, World Bank Country Director for Pakistan. “At the same time, Pakistan needs to accelerate reforms towards better regulatory practices for a more conducive business environment for higher growth and job creation.”