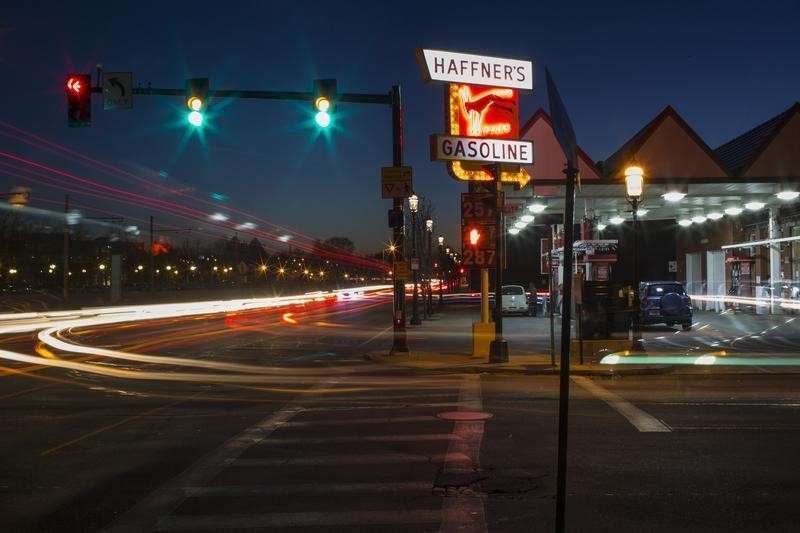 Supplies at Cushing, Oklahoma, the key delivery point for Nymex crude, rose by 917,000 barrels last week, above forecasts for a gain of 790,000 barrels.

Total U.S. crude oil inventories stood at 482.3 million barrels as of last week, remaining near levels not seen for this time of year in at least the last 80 years.

Meanwhile, Brent’s premium to the West Texas Intermediate crude contract stood at 16 cents, compared to a gap of 45 cents by close of trade on Tuesday.

Global crude production is outpacing demand following a boom in U.S. shale oil and after a decision by the Organization of the Petroleum Exporting Countries last year not to cut production in order to defend market share.

Most market analysts expect a global glut to worsen this year due to soaring production in Saudi Arabia and Russia.

Oversupply issue will be exacerbated further once Iran returns to the global oil market early next year after western-imposed sanctions are lifted. Analysts say the country could quickly ramp up production by around 500,000 barrels, adding to the glut of oil that has sent prices tumbling.